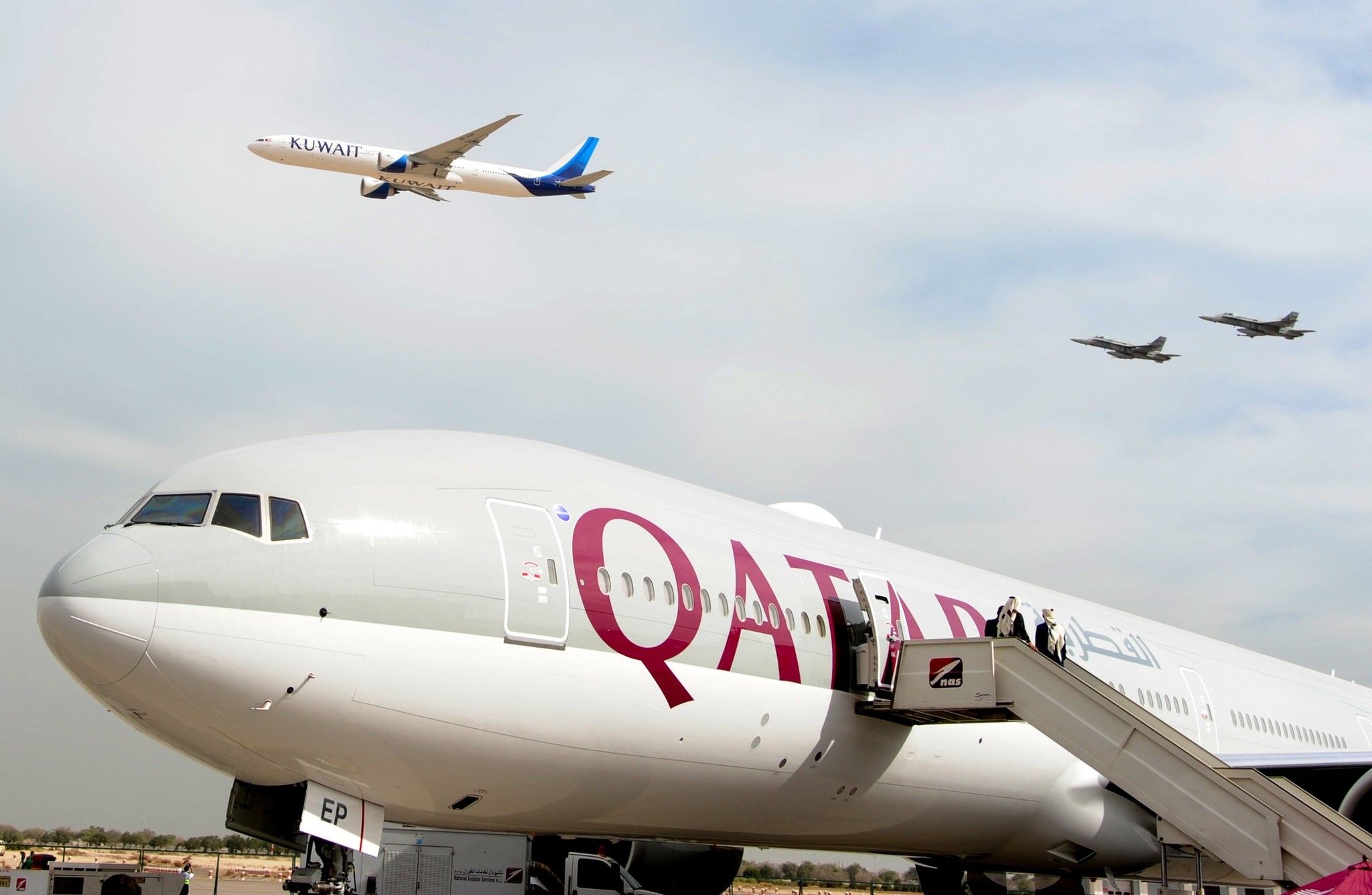 Qatar has made another complaint to the United Nations alleging new violations of its airspace by the United Arab Emirates and Bahrain, state media reported on Saturday.

The Qatar News Agency said its airspace was violated by a UAE military transport aircraft carrier on January 14 and again on February 25.

A Bahraini military plane also flew into Qatar's airspace on February 26, it said.

The QNA said the UN secretary general and the Security Council were informed about the incidents, which come at a time of high political tension in the Gulf.

"Qatar called upon the Security Council and the United Nations to take the necessary measures... to maintain international peace and security," it added.

For the past nine months, Qatar has been isolated by its former neighboring allies in a rancorous diplomatic dispute.

It is the second time Qatar has complained to the UN about violation of its airspace.

In a tit-for-tat exchange in January, Qatar claimed an incursion by a UAE aircraft.

In response, UAE officials denied the charge and alleged that Qatari aircraft had intercepted two civilian Emirati aircraft, and also complained to the UN.

On Friday, Qatar also alleged that a UAE navy vessel had "kidnapped" a Qatari fishing boat at gunpoint and was still holding its eight-strong Indian crew.

A complaint has been lodged with the UN over this matters as well, said the QNA.