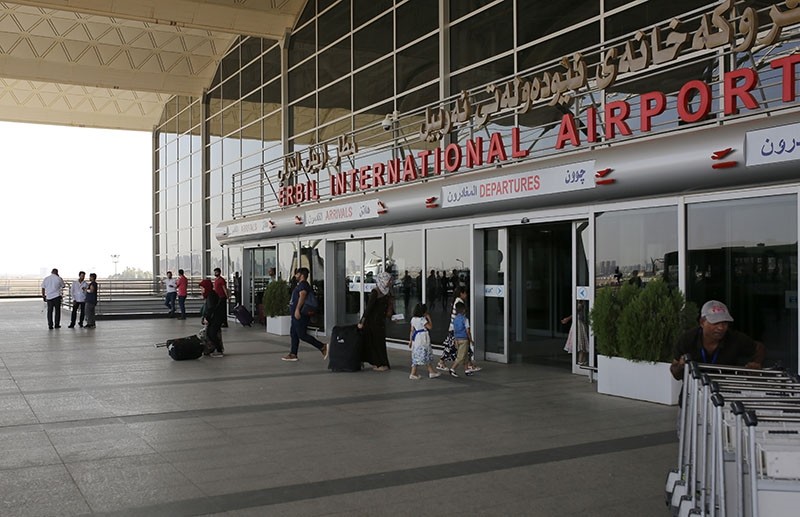 Iraq has lifted the ban on international flights to the semi-autonomous Kurdistan Regional Government's (KRG) airports after federal authority was restored at the hubs, Prime Minister Haider al-Abadi said in a statement on Tuesday

"Kurdistan's regional airports will be under the command of the Federal Ministry of the Interior," the statement said.

The vote, though non-binding, was held across the autonomous Kurdish region's three provinces as well as in some disputed territories controlled by Iraqi Kurdish security forces but claimed by Baghdad.

The referendum was vehemently rejected by Baghdad and Iraq's other neighbors, ratcheting up tensions in the region on the heels of military victories against the Daesh group.