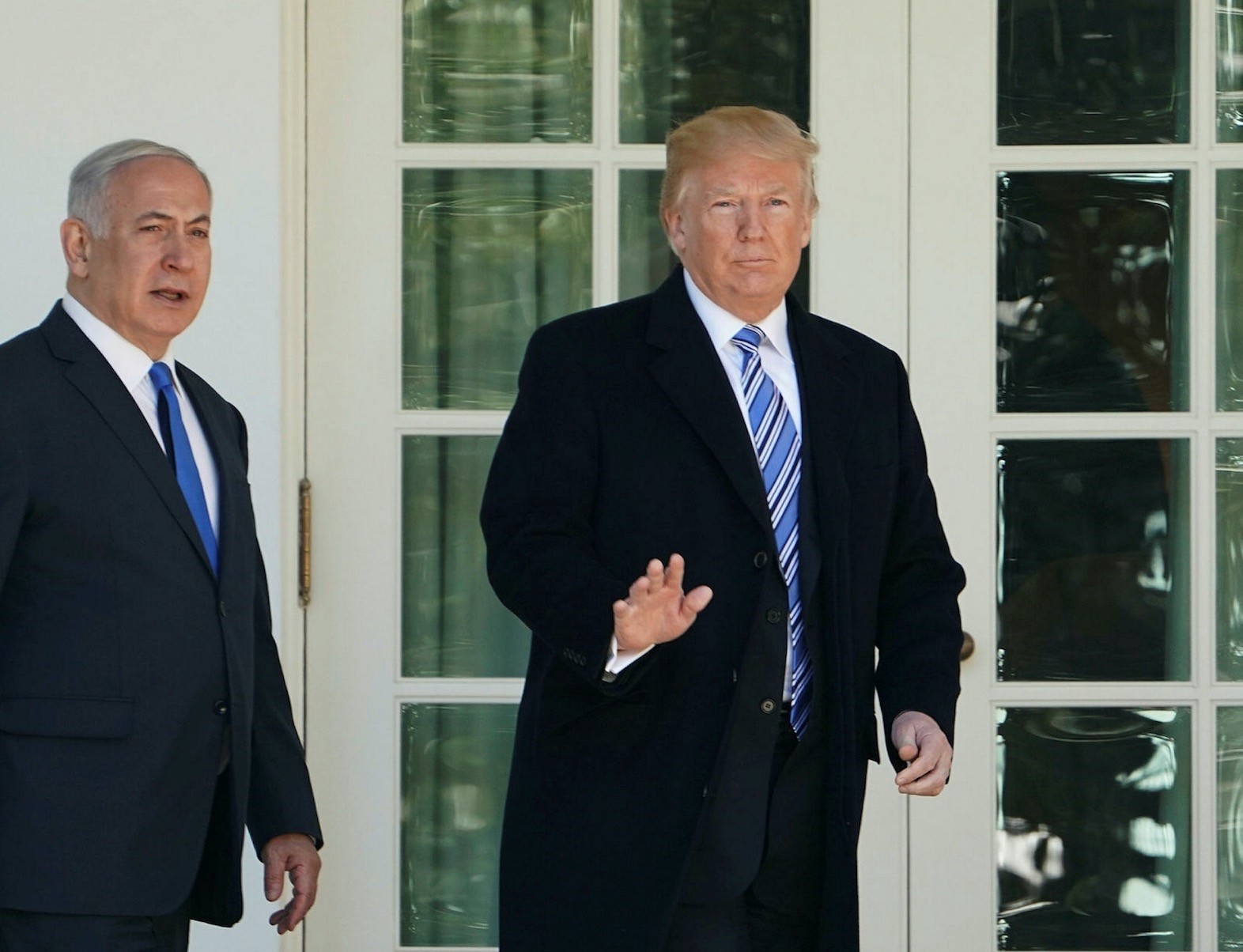 The Palestinian Authority plans to file a complaint against U.S. President Donald Trump and Israeli Prime Minister Benjamin Netanyahu at the International Criminal Court (ICC), according to a Palestinian official.

Foreign Minister Riyad al-Maliki will fly to The Hague soon to sue the U.S. administration over Trump's recent decision to officially recognize Jerusalem as the capital of Israel, Saleh Rafat, an executive committee member of the umbrella Palestine Liberation Organization (PLO), told the official Voice of Palestine radio.

Trump's decision has "violated all international laws and resolutions", Rafat said, without giving further details about the complaint, as reported by Anadolu Agency (AA). Al-Maliki will file another ICC complaint against Netanyahu and his Defense Minister Avigdor Lieberman for "their involvement in crimes against the Palestinian people", Rafat said.

The Palestinians are furious at President Donald Trump for overturning decades of U.S. policy and recognizing Jerusalem as Israel's capital, ignoring that east Jerusalem is Palestinian territory occupied by Israel since the 1967 war, which the Palestinians want as the capital of their independent state. Palestinian President Mahmoud Abbas called Trump's pro-Israeli action "dangerous" and has said the president's action destroyed his credibility as a Mideast peace broker. Israel considers Jerusalem to be its eternal, indivisible capital and Palestinians want East Jerusalem as the capital of their future state. Israel captured east Jerusalem in the 1967 Six-Day War and annexed it in a move that is not recognized internationally.

In late 2014, Palestinian President Abbas signed the Rome Statute, the ICC's governing treaty. In April 2015, Palestine has become an official member of the Hague-based court. Last month, Abbas ruled out the United States as a broker for peace with Israel, calling for an international peace conference by mid-2018 with the key goals of full U.N. membership for the state of Palestine and a timeframe for a two-state solution.

Abbas said the conference would be attended by Israel and the Palestinians, regional players, the five permanent Security Council members -- Britain, China, France, Russia and the U.S. -- and the diplomatic quartet comprised of the European Union, Russia, the U.S. and the United Nations. Since 2002, the quartet of Middle East peace negotiators has been assigned to promote peace efforts but has failed to get any results. The gathering should lead to full U.N. membership for the state of Palestine, mutual recognition of Israel and Palestine, and the creation of a new international mechanism to reach a final settlement, he said.