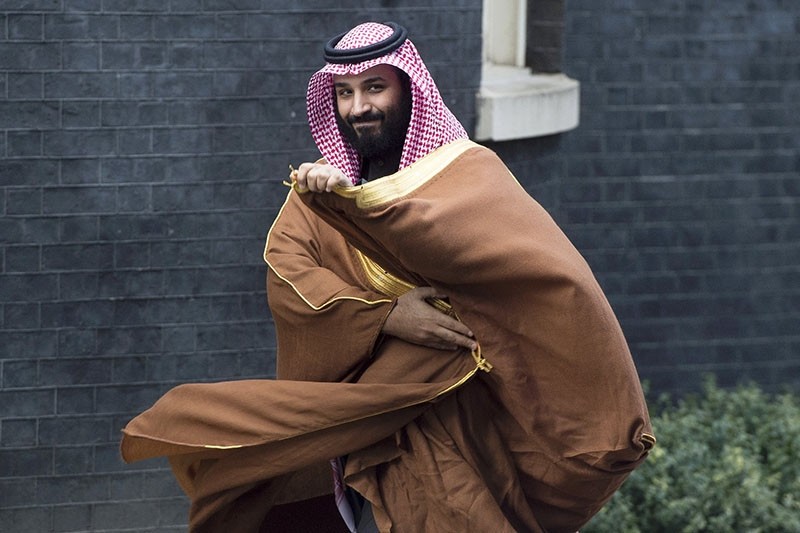 Saudi Arabia will develop a nuclear bomb if its arch-rival Iran does so, the kingdom's 32-year-old crown prince said in a preview of a television interview released on Thursday.

"Saudi Arabia does not want to acquire any nuclear bomb, but without a doubt if Iran developed a nuclear bomb, we will follow suit as soon as possible," Prince Mohammed bin Salman told CBS in an interview that will air on Sunday.

He has referred to Iran's supreme leader Ayatollah Ali Khamenei as "the new Hitler" because "he wants to expand."

"He wants to create his own project in the Middle East very much like Hitler who wanted to expand at the time," Prince Mohammed said.

"Many countries around the world and in Europe did not realize how dangerous Hitler was until what happened, happened. I don't want to see the same events happening in the Middle East."

The kingdom, locked in a tussle for influence with Iran across the Middle East and beyond, is stepping up plans to develop a nuclear energy capability as part of a reform plan led by Prince Mohammed to reduce the economy's dependence on oil.

The world's top oil exporter has previously said it wants nuclear technology only for peaceful uses but has left unclear whether it also wants to enrich uranium to produce nuclear fuel, a process which can also be used in the production of atomic weapons.

The government approved a national policy for its atomic energy program on Tuesday, including limiting all nuclear activities to peaceful purposes, within the limits defined by international treaties.

Reactors need uranium enriched to around five percent purity but the same technology in this process can also be used to enrich the heavy metal to a higher, weapons-grade level. This has been at the heart of Western and regional concerns over the nuclear work of Iran, Saudi Arabia's arch-rival which enriches uranium domestically.