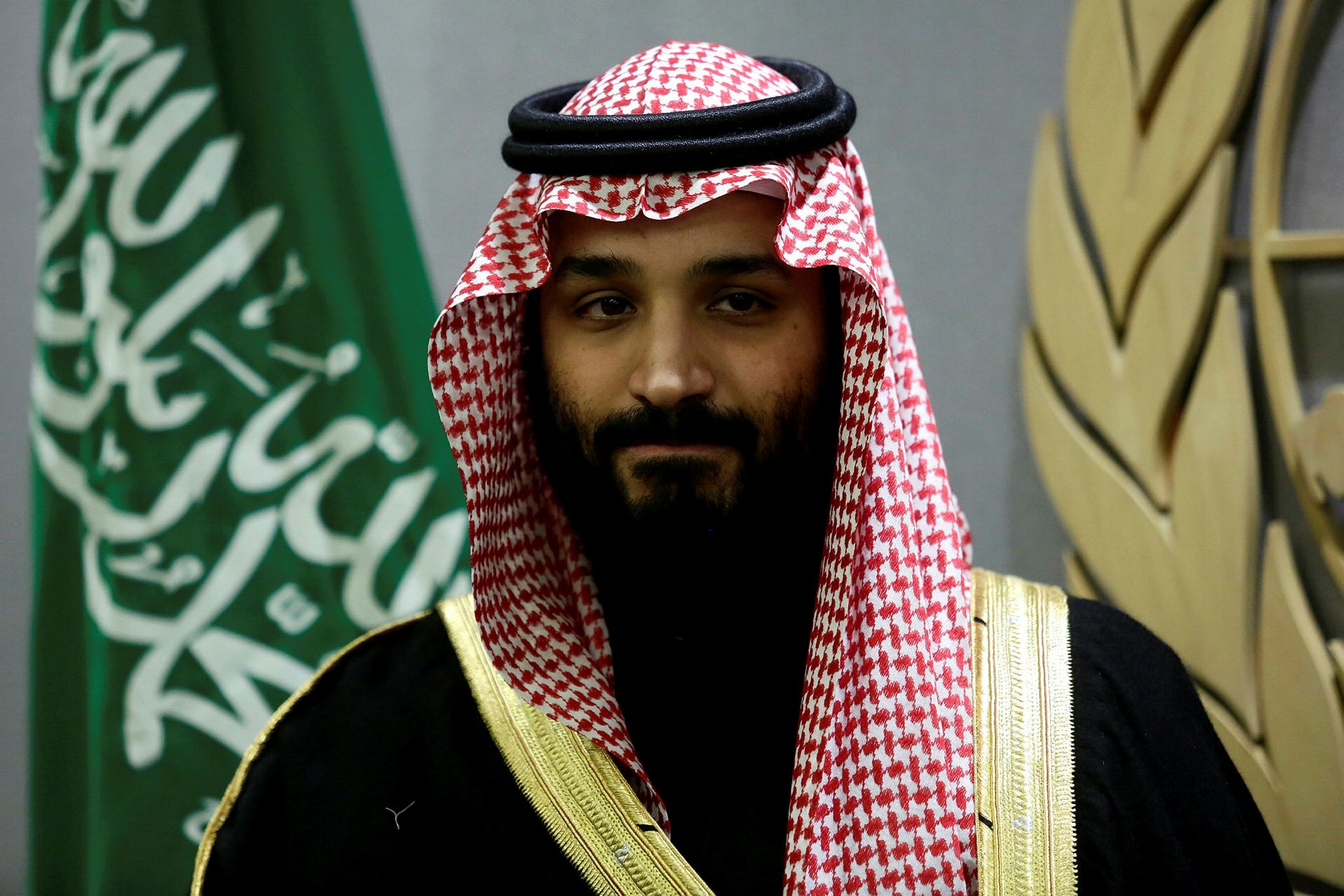 Saudi Crown Prince Mohammed Bin Salman made a historic confession about Wahhabism in a recent interview with The Washington Post's Karen DeYoung.

In the piece published on March 22, the crown prince said that Wahhabism, widely accused of being the sole source of global terrorism, was used as a tool against Soviets during the Cold War era, and the Saudi-funded expansion of the sect was done on the demand of the United States.

Investments in Wahhabi-linked mosques and madrassas overseas "were rooted in the Cold War, when allies asked Saudi Arabia to use its resources to prevent inroads in Muslim countries by the Soviet Union," he said.

According to Salman, later Saudi governments "lost track of the effort," and now "we have to get it all back."

Salman added that, nowadays funding comes largely from Saudi-based "foundations," not from the government.

Today, a huge majority of Muslims around the world belong to the Sunni sect. Although Sunnis are divided into different internal sects, such as Hanafi, Hanbali, Maliki and Shafi'i, they are considered legitimate in Islamic law as their differences occur in their religious practice, not beliefs.

In modern times, a new sect called Wahhabi came into being within Islam.

This sect is a mixture of the heretical movement Mujassimah (Anthropomorphism – which is the belief that God is similar to humans), and the Khawarij sect.

Since followers of Wahhabism claim that they are trying to purify Islam, they call themselves "Salafi," while naming others "Sufi."

Based on the dictionary meaning, Salafi means "antecedents," which refers to the Muslims in the first century. However, the practices and beliefs of people following Wahhabism are not related to those of the early Muslims. Therefore, Salafism is a misleading term for this community.

The Western world, however, mistakenly considers Wahhabism within the framework of Sunni beliefs. This mistaken understanding is propagated through the acts of al-Qaida, the Taliban and Daesh terrorist groups.

There are people who do not realize the difference between Salafism and Sunni beliefs even among Sunnis.

In order to be a Sunni, one should not and cannot accept rebellion against a government as a legitimate right.

So, considering those who rebel against a government and even kill others as acting in the name of Islam is a historical error.