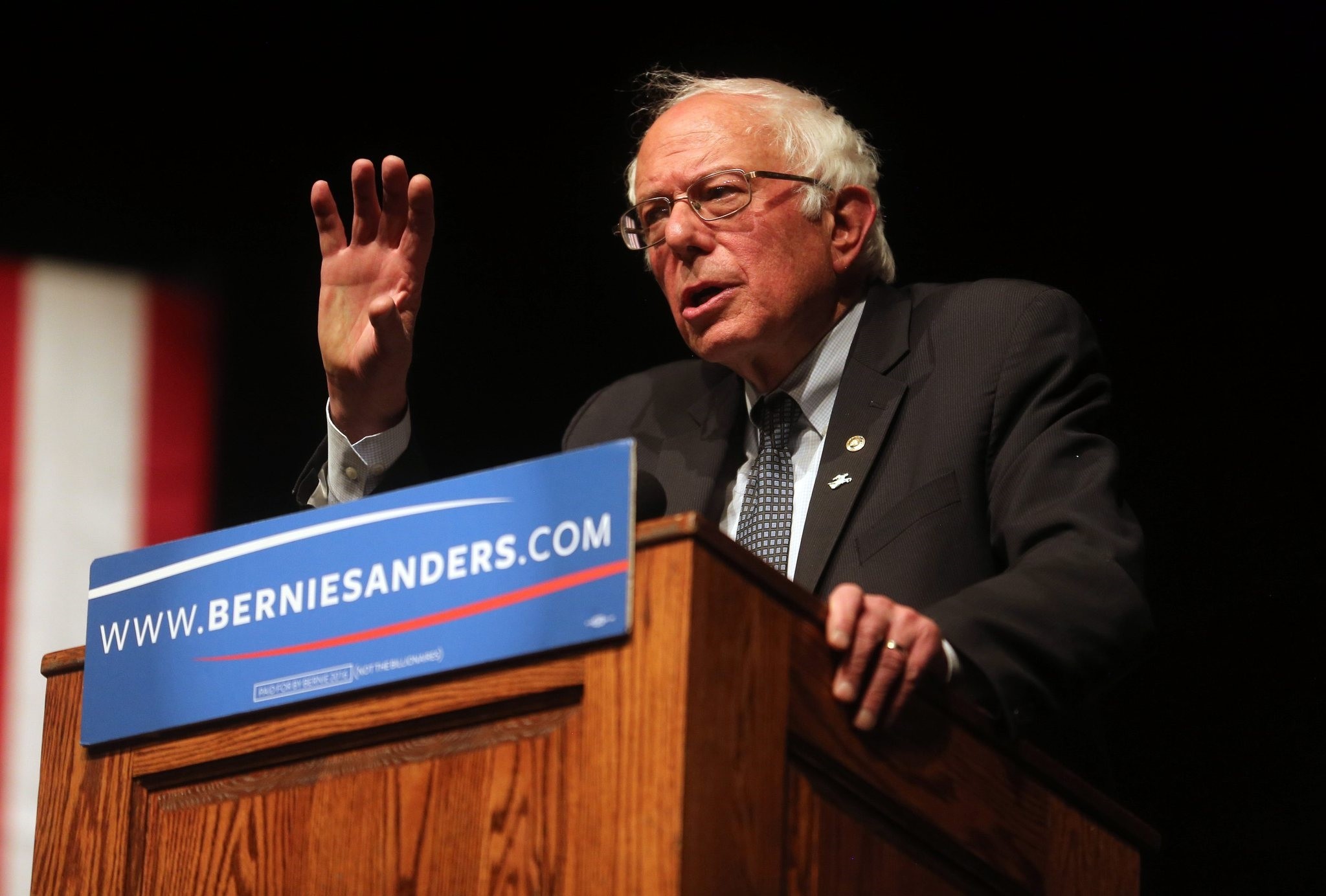 Sanders, who is of Jewish background, said in a tweet on Saturday that the killing of Palestinian protesters near the Gaza border was tragic, calling the situation in the blockaded enclave a "humanitarian disaster."

The killing of Palestinian demonstrators by Israeli forces in Gaza is tragic. It is the right of all people to protest for a better future without a violent response.

The senator also said that the United States must play a positive role in ending the blockade and help Palestinians and Israelis build a future together that "works for all."

The 76-year-old senator has become the first prominent U.S. politician to openly criticize the Israeli response to the peaceful protesters. Turkey has condemned the country for the killings while the EU said: "Israel has the responsibility to use it proportionately."

On Friday, at least 15 Gazans were killed and over 1,400 were injured when Israeli forces opened fire on protesters marking "Land Day", an annual Palestinian commemoration of the deaths of six Arab citizens of Israel killed by Israeli forces in 1976 during demonstrations over government land confiscations in northern Israel.

The rallies were the start of a six-week protest that culminates on May 15, the day the Palestinians call as "Nakba", or "Catastrophe" when Israel was created.

The demonstrators are demanding that Palestinian refugees be allowed the right of return to towns and villages which their families fled from, or were driven out of when the state of Israel was created in 1948.

Previously in 2016, Sanders criticized Israel for using "disproportionate" violence during the 2014 Gaza war, which killed 2,130 Palestinian in the conflict and destroyed infrastructure and residential buildings in the city.

"And you can't just be only concerned about Israel's needs," he added. "You have to be concerned about the needs of all other people in the region," Sanders said in an interview with New York Daily News in October 2016.