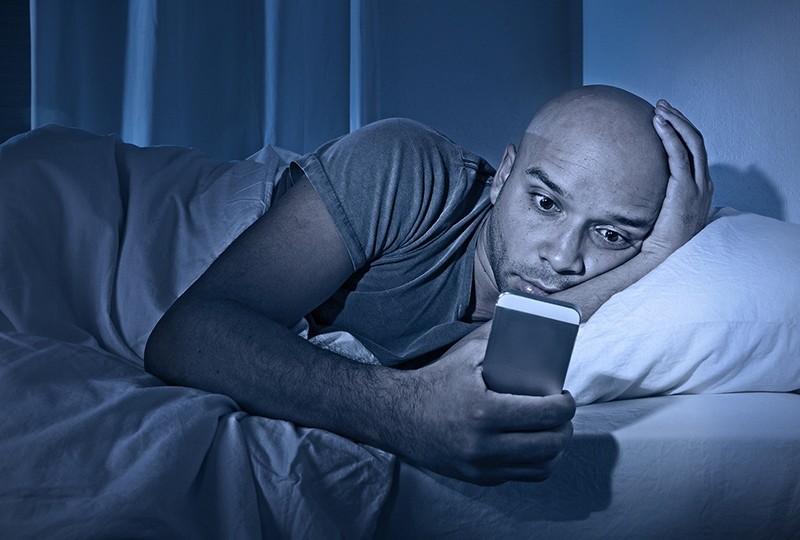 Snooping on your spouse's phone is now a criminal offense that comes with jail time and a steep fine, Saudi Arabia announced Monday.

"Married individuals planning to spy on their spouse in Saudi Arabia will need to think twice, because such an activity could potentially attract a fine of 500,000 riyals ($133,000, 108,000 euros), along with a prison term for a year," the English-language statement by the Saudi information ministry read.

The law is one part of a new anti-cybercrime legislation enacted last week, with the intent to "protect morals of individuals and society and protect privacy," according to the ministry.

The ministry said cybercrimes such as embezzlement, defamation and blackmail are on the rise.

The kingdom has a young population, with over half of its citizens under age 25, and it is the world's highest country per capita of users of social media and cellphone apps.

Saudi Arabia's past cybercrime legislation has drawn criticism from international rights groups, who say the kingdom uses the laws to crack down on dissenting voices on social media.