US journalist arrested in Dubai airport 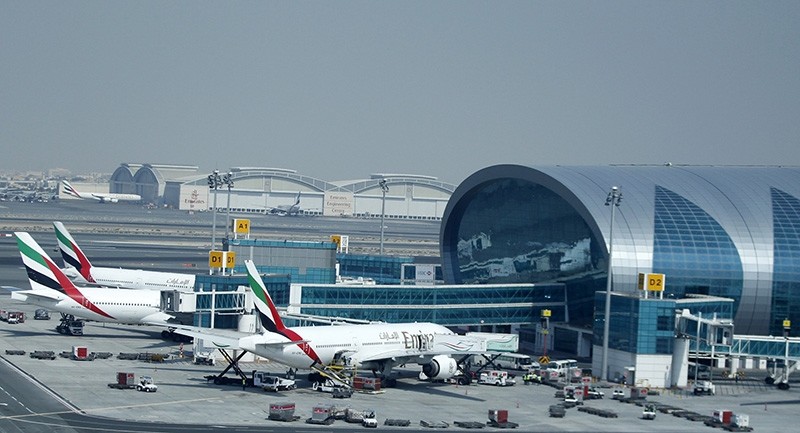 An American journalist working for the Congress-funded Alhurra news has been arrested in Dubai, he announced on his Twitter account.

Zaid Benjamin, who works as the Washington correspondent of Radio Sawa, said that he was arrested at the Dubai International Airport and officials provided no cause for the detention.

I've been arrested at #Dubai International Airport. No cause for the move more than I have a cause pending at #AbuDhabi courts.