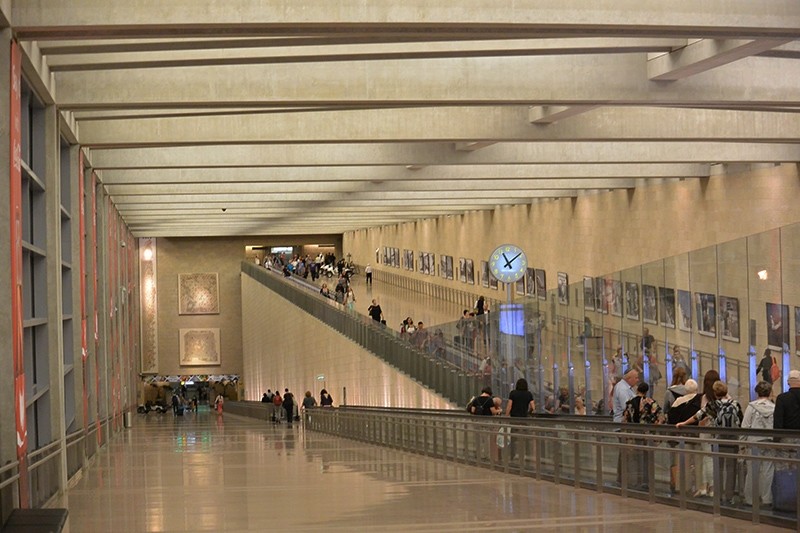 Israeli authorities are investigating how Dublin Mayor Micheal Mac Donncha arrived in the country despite instructions to bar his entry.

Interior Minister Arieh Deri ordered an inquiry Wednesday after Mac Donncha announced he was in the West Bank city of Ramallah for a conference after landing at Israel's Ben-Gurion airport. Israel had aimed to block his entry because of his support for the BDS movement that advocates boycotts against it.

Israeli Interior Ministry Aryeh Deri called the incident a "mishap," a day after he announced the mayor's ban.

Israel says the campaign, with its call for a return of Palestinian refugees to land inside Israel, goes beyond opposition to the West Bank occupation and masks a deeper aim of destroying the country.

Deri says upon his departure Mac Donncha will be notified that he won't be allowed back. Mac Donncha says he knows of no ban on him.

Mac Donncha's name was misspelled as 'Mícheal MacDonncha' — with no space between 'Mac' and 'Donncha' — on government press releases this week, though it's not clear if this is the same misspelling that allowed him to gain entry.