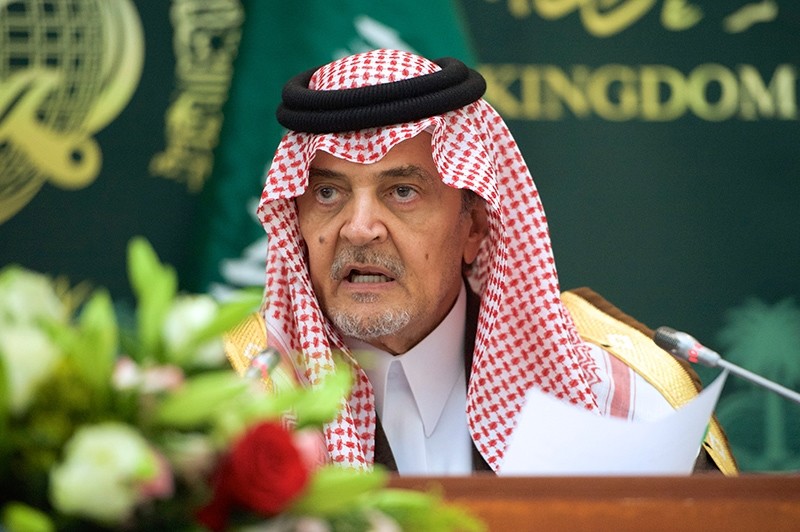 Late Saudi prince and former foreign minister Saud al-Faisal left behind $110,000 of debt to a French firm, which commissioned private adult movies for him, a lawsuit said Wednesday.

SARL Atyla now seeks to get paid for the services it allegedly provided from SCI 25 Avenue Bugeaud, a firm managed by the late prince's daughter.

Al-Faisal's children rejected the allegation and refused to pay the "debt."

A French court was presented with an alleged email correspondence between SARL Atyla and Al-Faisal's representative, where the prince personally described scenarios of the videos he wanted to be made.

The news of the lawsuit broke days ahead of Saudi Crown Prince Mohammed bin Salman's visit to France.

Al-Faisal — the world's longest ever serving foreign minister — held the position of Saudi Arabia's top diplomat from 1975 to 2015.