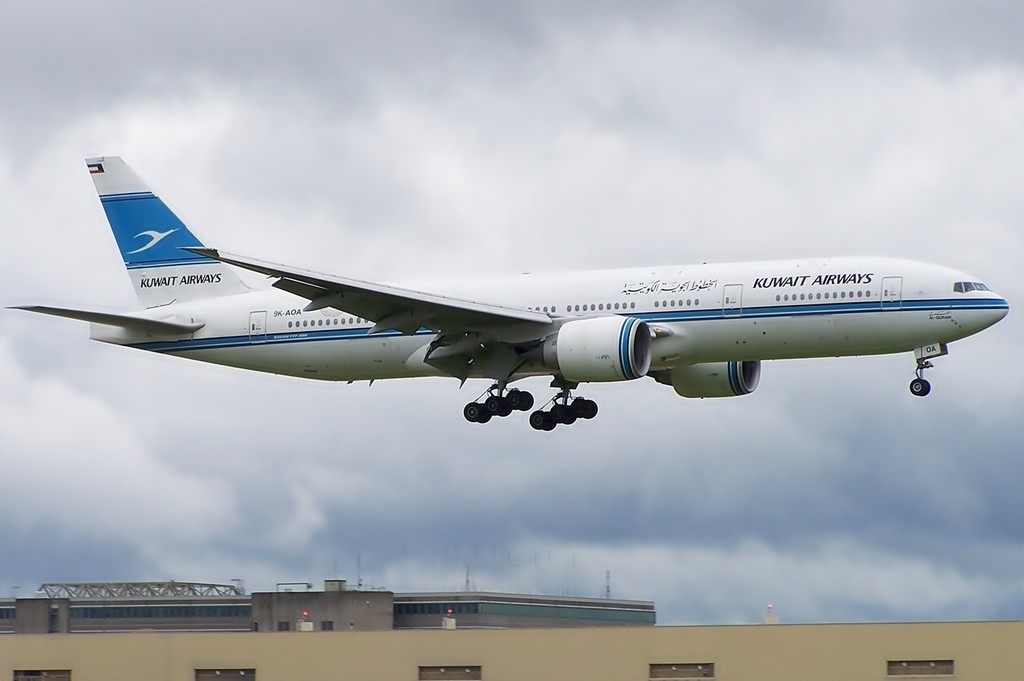 Middle East carrier Kuwait Airways said on Thursday it had stopped all flights to Beirut after a warning about flying close to Lebanese airspace.

Earlier, European airspace authorities warned aircraft to be careful over the next days when flying close to Syria because of possible military action against the Assad regime.

The Eurocontrol airspace organization said that the European Aviation Safety Agency had sent a "Rapid Alert Notification" that flight operations needed to consider the possibility of air or missile strikes into Syria.