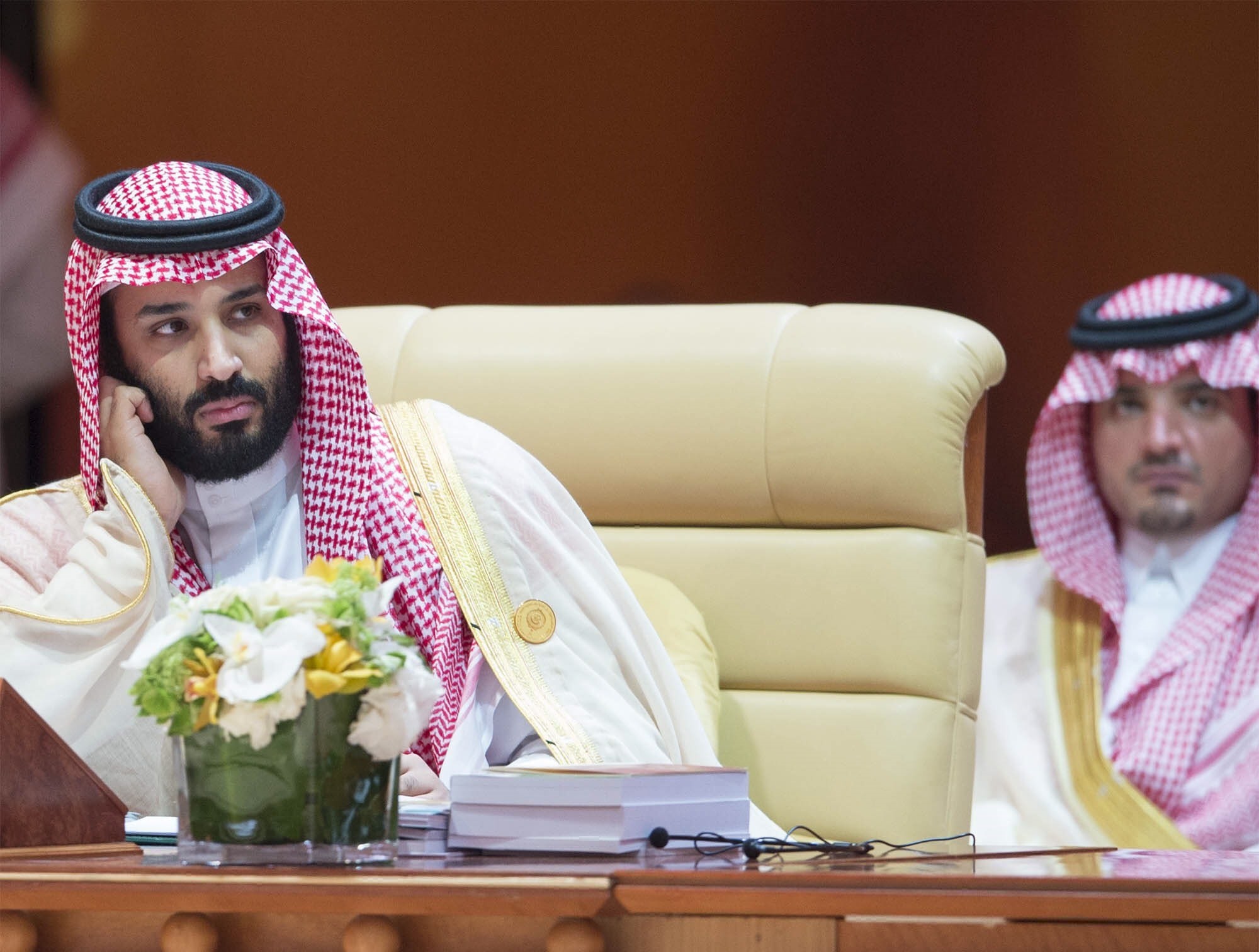 U.S. Senator from Vermont and former Democrat presidential hopeful Bernie Sanders on Monday called on Saudi Crown Prince Muhammed bin Salman to "do something" about the deteriorating humanitarian situation in Gaza.

Speaking at an annual conference on the liberal Jewish group J Street, Sanders said: "I say to the crown prince and the other multi-billionaire leaders in the region, stop just talking about the poverty and distress in Gaza, do something meaningful about it."

"I heard the other day that the Saudi king pledged $50 million to UNRWA, the U.N. agency that works with Palestinian refugees. $50 million is not a small sum of money, but let us not forget that it is ten percent of what the crown prince paid for a yacht."

The New York Times report in November revealed that the Crown Prince as the owner of a French chateau described as the world's most expensive home for $300 million (275 million euros) and also his 2015 purchase of a $500 million yacht.

The report came after Salman had dozens of members of the Saudi elite including princes, ministers and tycoons locked up in Riyadh's 5-star Ritz-Carlton hotel as part of an anti-corruption campaign.

Saudi prince also raised many eyebrows in the Middle East after defending the right of Israelis to a homeland in an interview with U.S.-based magazine The Atlantic.

Sanders also renewed his criticism of the Israeli military, saying the presence of Hamas members among peaceful protesters does not justify the violence the Israeli soldiers.

"I have condemned Hamas' use of terrorist violence and will continue to do so. But that violence cannot excuse shooting at unarmed protesters, and it cannot excuse trapping almost two million people inside Gaza," Sanders said.