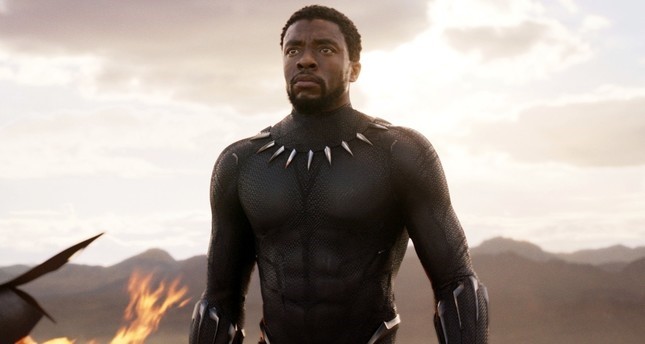 A 35-year ban on cinemas in Saudi Arabia is set to come to an end Wednesday as the country opens its first movie theater with a private screening of the Hollywood blockbuster "Black Panther."

Authorities are planning an invitation-only screening of the movie in a concert hall that's been converted into a cinema complex in the capital, Riyadh.

An opening ceremony is set for around 6 pm (1500 GMT), before the screening of Hollywood superhero movie "Black Panther."

"It will be the first in a series of test screenings, attended by industry specialists, that will be held... to support final preparations for the opening of the cinema to the wider public," said a public relations firm representing the Saudi government.

The cinema will be operated by U.S.-based firm AMC, which signed a deal with Riyadh earlier this month, stating that AMC will open 30 to 40 movie theatres in 15 cities across the kingdom within five years.

International theater chains have long eyed the kingdom as the Middle East's last untapped mass market of more than 30 million people, the majority of whom are under 25.

AMC will still face stiff competition from other heavyweights including Dubai-based VOX Cinemas, the leading operator in the Middle East.

The move to reopen cinemas is part of a modernization drive by Crown Prince Mohammed bin Salman, who is seeking to balance unpopular subsidy cuts in an era of low oil prices with more entertainment options -- despite opposition from religious hardliners.

Long known for its ultra-conservative mores, the kingdom has embarked on a wide-ranging program of social reforms that includes boosting sports and entertainment and allowing women to drive from June.

In February, Saudi Arabia's General Entertainment Authority announced it will stage more than 5,000 festivals and concerts in 2018, double the number of last year, and pump $64 billion in the sector in the coming decade.

The reform stems partly from an economic motive to boost domestic spending on entertainment as the kingdom reels from an oil slump since 2014.