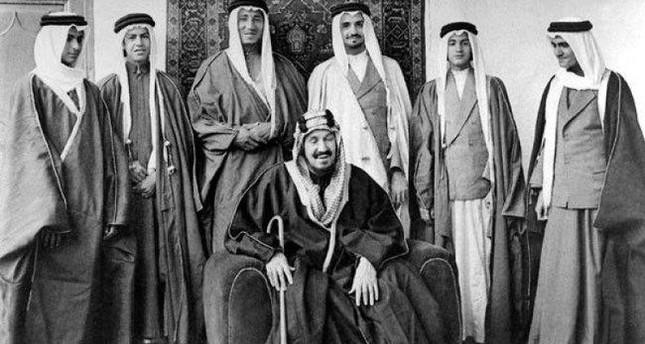 A series of confidential documents recently released by the new Qatar National Library, showing payments made by Britain to King Abdulaziz, also known as Ibn Saud, stirred controversy, with some accusing the former king of receiving bribes from British officials.

The documents were reportedly published Tuesday and include correspondence between King Abdulaziz and British officials in the Middle East, including the High Commissioner in Egypt in Iraq.

The King Abdulaziz Foundation for Research and Archives responded to his claim by saying that the money did not amount to bribes as it was part of British politics to convince the king not to annex the country the journalist lives in, in reference to Qatar.

The foundation further claimed that those lands actually belonged to the Saudi kingdom.

The document in question entitled "Nejd Affairs" includes "final payments" made to King Abdulaziz "in lieu of subsidy."

The Qatar National Library reportedly obtained the documents from the British Library.

Saudi Arabia, the United Arab Emirates, Bahrain and Egypt cut diplomatic and transport ties with Qatar on June 5, accusing it of backing terrorism, a charge which Doha denies.