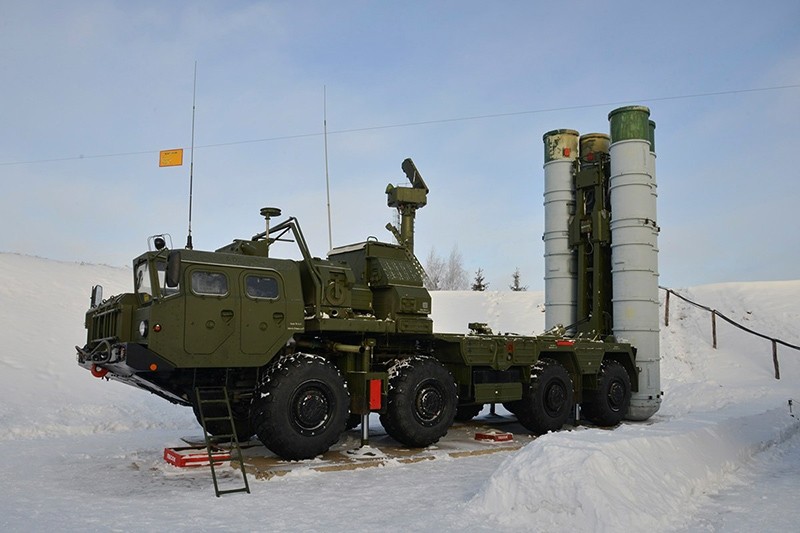 Following the joint U.S., French and British missile attack against the Assad regime in Syria, Russia said it might consider supplying S-300 missile systems to its longtime ally.

The possible delivery of the Russian air defense systems is expected to cause further tension over Syria as it would certainly alarm Israel, which enjoyed freedom of movement in Syrian air space for years. Since the start of the Syrian civil war in 2011, Israel has carried out at least 150 bombing raids in Syria, according to the former Israeli ambassador to Moscow, Zvi Magen.

According to former Israeli military intelligence chief Amos Yadlin, the deployment of S-300 in Syria has been a concern for Israel in the past two decades.

Elena Suponina, a Middle East expert at the Russian Institute for Strategic Studies, which advises the Kremlin, told Bloomberg that the delivery of the systems to the Assad regime "would fuel tensions in the region and cause major friction with Israel."

Experts believe that with the S-300s the Assad regime will be in possession of a comprehensive air defense umbrella.

The U.S., the U.K. and France hit the Assad regime in Syria with missile strikes last week in response to a suspected poison gas attack that killed more than 70 civilians. Russian military and the regime said most of the missiles were intercepted, while U.S. President Donald Trump tweeted "mission accomplished" following the strikes.