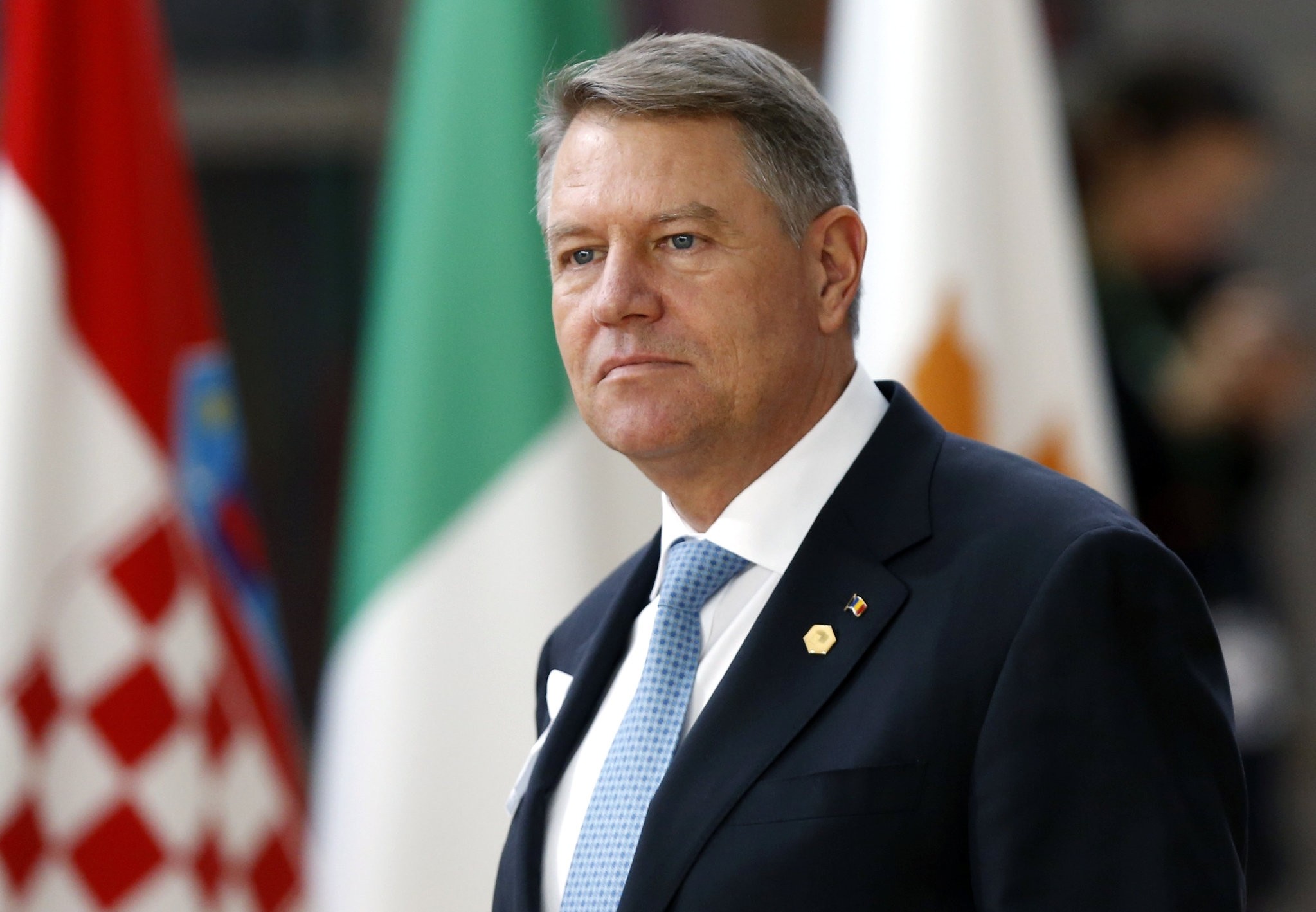 The leader of Romania's ruling party says the country plans to move its embassy in Israel to the disputed city of Jerusalem, but the president says the decision is premature.

Liviu Dragnea, chairman of the Social Democratic Party, said in a television interview Thursday that the government had decided to move the embassy from Tel Aviv.

Dragnea keeps a tight grip on his party and is seen as effectively in charge of the cabinet.

Under Romanian legislation, a final embassy relocation decision belongs to centrist President Klaus Iohannis, who said he had not been consulted. The Romanian government and foreign ministry did not immediately confirm the information.

Romanian President Iohannis said in a statement on Friday that he had not been informed or consulted about the decision and urged all government and political actors to show "responsibility and discernment regarding major foreign policy decisions that have strategic effects including on national security."

"Such a decision must be taken only after consulting and securing the approval of all foreign policy and national security institutions, with a final decision belonging to the President, according to the constitution."

He also called for a resolution of the Israeli-Palestinian conflict through a "two-state solution."

If Romania goes ahead with the move it will become the first European country to move its embassy, following in the footsteps of the United States.

Jerusalem remains at the heart of the Israel-Palestine conflict, with Palestinians hoping that East Jerusalem — illegally occupied by Israel since 1967 — might eventually serve as the capital of a Palestinian state.

On Thursday, Israeli Prime Minister Benjamin Netanyahu said that "at least half a dozen" countries were considering moving their embassies to Jerusalem. The U.S. Embassy is due to relocate on May 14.

"Our gesture has a huge symbolic value ... for Israel, a state with an unbelievably large influence in the world and with which we have had a special relationship for many years," Social Democrat leader Dragnea said.

"Moving the embassy to Jerusalem can and I believe will bring short, medium and long-term benefits for Romania and we must use this huge chance and opportunity."