Iran warns of 'unpleasant' response if US drops nuclear deal 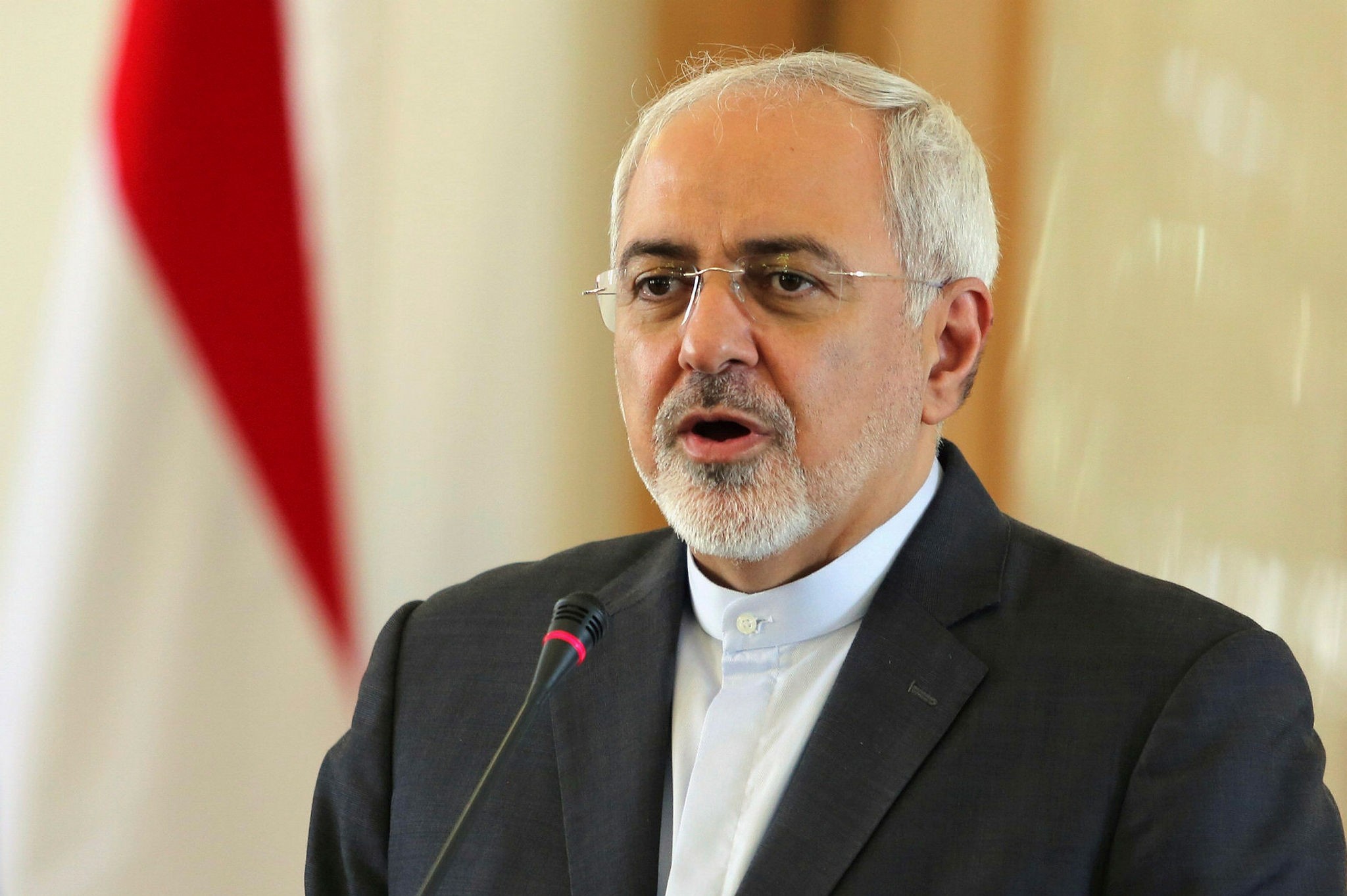 Iran warned the United States on Thursday of "unpleasant" consequences if Washington pulls out of a multinational nuclear deal, Iranian state TV reported.

"Iran has several options if the United States leaves the nuclear deal. Tehran's reaction to America's withdrawal of the deal will be unpleasant," TV quoted Iranian Foreign Minister Mohammad Javad Zarif as saying on his arrival in New York.

Under Iran's settlement with the United States, France, Germany, Britain, Russia and China, Tehran agreed to curb its nuclear program to satisfy the powers that it could not be used to develop atomic bombs. In exchange, Iran received relief from sanctions, most of which were lifted in January 2016.

U.S. President Donald Trump has given the European signatories a May 12 deadline to "fix the terrible flaws" of the 2015 nuclear deal, or he will refuse to extend U.S. sanctions relief on Iran. Iran has said it will stick to the accord as long as the other parties respect it, but will "shred" the deal if Washington pulls out.

The 2015 agreement between Iran and the United States, Britain, France, Germany, Russia and China obliged Tehran to scale down its nuclear program to prevent the development of nuclear weapons. Western sanctions were lifted in return. The deal, which was negotiated during the Obama administration, limits Iran's enrichment and stockpiling of material that could be applied to a nuclear weapons program. In exchange, Tehran was granted widespread relief from international trade, oil and banking sanctions. In January, Trump warned that the U.S. would withdraw from the 2015 pact unless Iran accepts additional nuclear restrictions.

The Trump administration has vowed to confront Iran much more aggressively in the region where it shares the Saudi view that Tehran is fomenting instability via a number of proxies in Lebanon, Syria and Yemen among other countries. Tehran denies the allegations. Referring to Iran as "the number one terrorist state," Trump said the Middle Eastern country supplies money and weapons to terrorist groups. The Trump administration hit the ground running, re-imposing sanctions against Iran in its first weeks in office and also instating restrictions against those who are complicit with Tehran.