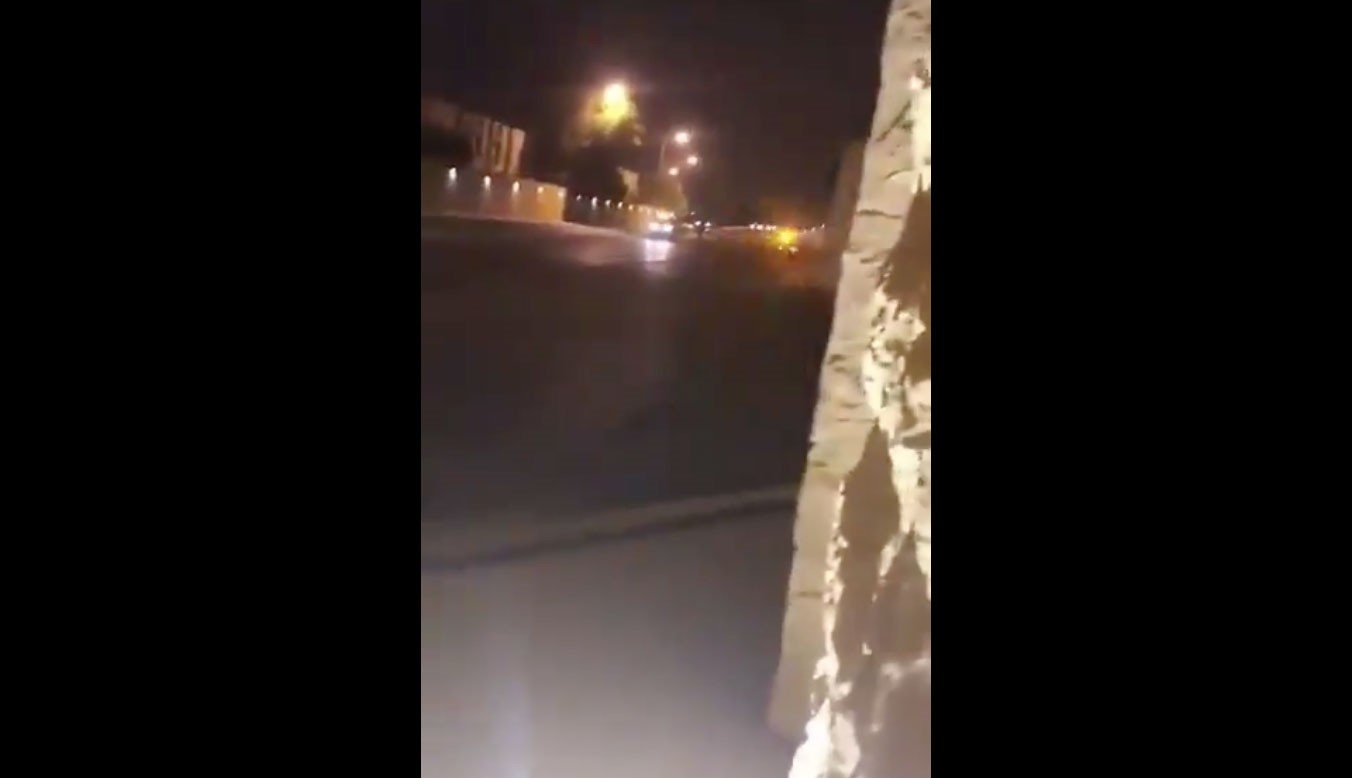 A toy drone flying without an authorization was shot down outside the Saudi Royal Palace in Riyadh's Khozama district late Saturday, a senior Saudi official said.

A spokesman for the Riyadh police said forces at a checkpoint in the Khozama district identified the drone and "dealt with it according to their orders," state news agency said without specifying if there were any injuries or damage.

King Salman was not present in his palace in Riyadh when security forces shot down a toy drone in the area, a senior Saudi official told Reuters.

"The king was at his farm in Diriya," the official said, naming another area of the capital.

Several videos published on Twitter purportedly showed gunfire outside the palace, while multiple sources close to the Saudi officials said the incident has taken place after a drone came too close to the palace and was shot down.

Other reports claimed the incident was a part of a palace coup attempt and that King Salman bin Abdulaziz was evacuated from the palace to a military base. The claims were later denied by Saudi sources.

The state-run Saudi Press Agency wrote on Twitter Saturday night that an investigation into the incident was underway.

Fear over a drone isn't unfounded for Saudi Arabia. In Yemen, Houthi rebels and their allies fighting against a Saudi-led coalition have used bomb-carrying drones and flown others into the kingdom's Patriot missile batteries.