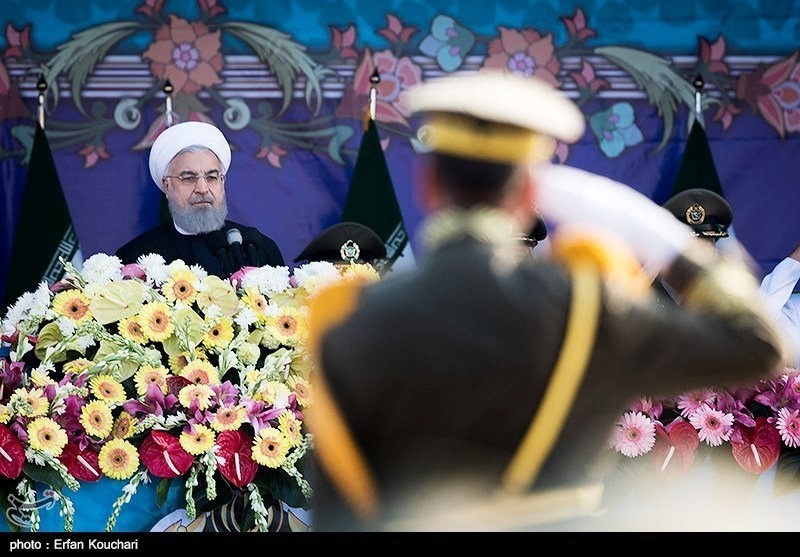 Iranian parliament members of Turkish origin signed a letter denouncing remarks by a senior advisor to President Hassan Rouhani in which he called Azeris "Turkish-speaking Persians."

The deputies accused Younesi of insulting the Turkic society which speaks different dialects of the Turkish language and constitutes around 40 percent of the Iranian population.

In an interview with Qanun newspaper, Younesi said Azeris were different than Turks and in fact, they were Persians who were speaking the Persian language and started speaking in Turkish only some 300 years ago.

The letter, signed by 50 deputies of Turkish origin, said Azeri people's history and language is "as old as the history of humankind" and blamed Younesi of using racist language, that of the last Shah of Iran Reza Pahlavi's administration.

Roughly 30 million Azeri Turkmen and Qashqai people of Turkic origin are estimated to live in Iran, but their mother tongue is not officially recognized. The ethnic community has been seeking schools in their language and more government investment in their areas.