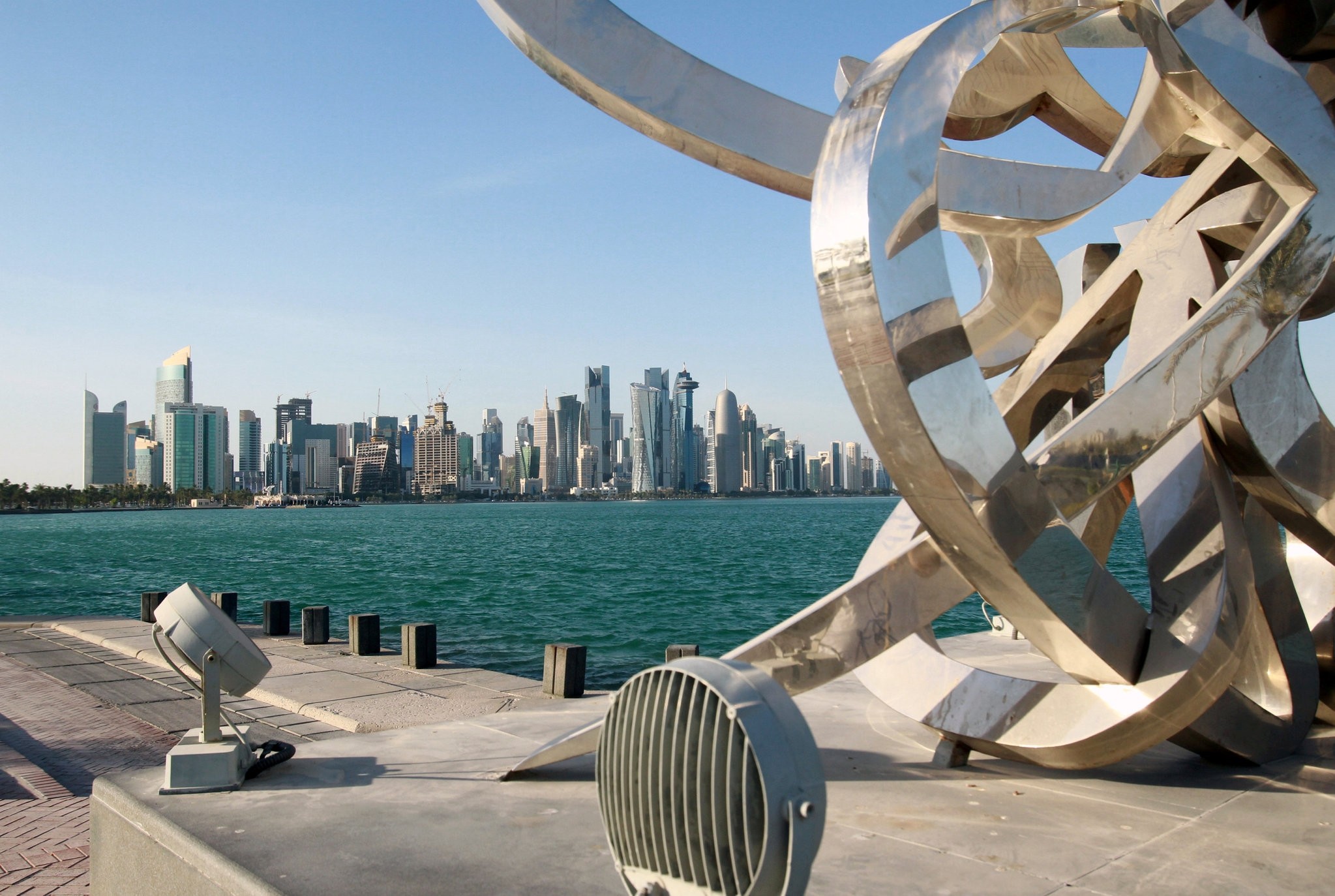 Former CEO of a British PR firm that ran top secret influence operations during the Iraq War for the Pentagon was hired by a Dubai-based company to produce a film defaming Qatar, a report by the Bureau of Investigative Journalism revealed.

According to the report, the Dubai-based Lapis Communications hired Charles Andreae's firm Andreae & Associates in August 2017, two months after Qatar's Gulf neighbors imposed a blockade, and paid the firm $500,000 to produce a six-part film linking Qatar with global terrorism.

The film "Qatar: A Dangerous Alliance" features "conservative experts" talking about the Gulf state's alleged support to terrorist groups. Copies of the film were distributed at an event of the Hudson Institute think tank, where U.S. President Donald Trump's former Chief Strategist Steve Bannon was a keynote speaker, the report said.

Andreae's biography on Andreae and Associates' website shows that he was CEO of Bell Pottinger USA between 2004 and 2008, the Bureau said.

Bell Pottinger made headlines in October 2016 after a report revealed that the Pentagon paid $500 million to the firm to conduct propaganda for the U.S. military. The company produced fake videos that appeared to be the work of al-Qaeda terrorists, the extremist group formerly headed by Osama bin Laden. These videos were allegedly used to track possible al-Qaeda sympathizers and anyone watching them via spy software.

It created news stories that looked as though they were produced by Arab media outlets and sent these to TV stations across the Middle East. TV crews would film at night to record bombings for low-quality videos, and the firm's editors would make them appear as if they were real.

Lapis' contract with Andreae & Associates (A&A) was made public in a newly-filed lobbying declaration that says the A&A was hired to produce "six multimedia products focused on an investigation into the role of the state of Qatar and the state's connection to global terrorism."

The Bureau said that Andreae also registered as a lobbyist with the U.S. Senate on Qatar-U.S. relations on behalf of Lapis in January 2018.

Tensions erupted nearly a year ago between Saudi Arabia, the United Arab Emirates, Bahrain, Egypt and Qatar as a Saudi-led blockade was imposed on the small Gulf state. The four accuse Qatar of sponsoring terrorism because of its support for regional opposition groups and its warm relations with Iran. Qatar denies the allegations and says the moves attempt to undermine its sovereignty.