US President Trump says he may visit Jerusalem 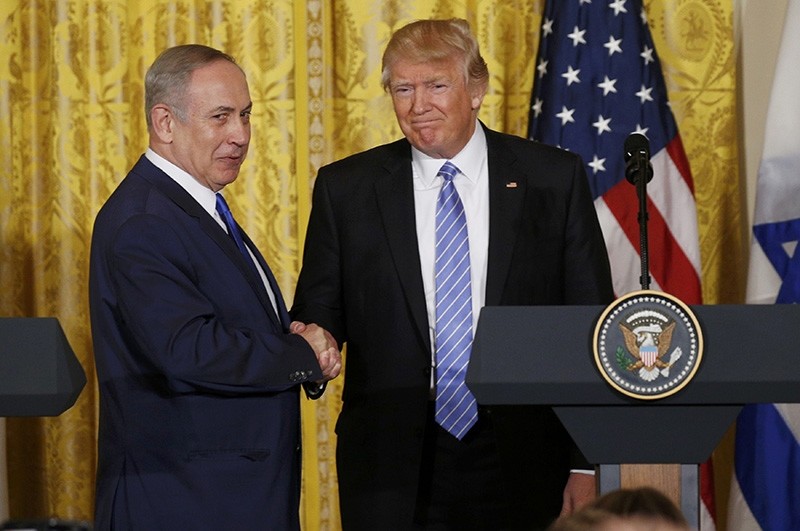 U.S. President Donald Trump on Tuesday said he may go to Jerusalem, where the United States is moving its embassy from Tel Aviv later this month.

Trump made the comment to reporters at the White House. Earlier on Tuesday, Israeli Prime Minister Benjamin Netanyahu told Fox News in an interview that he would love to have the U.S. president visit the city.

Trump also suggested last month attending the opening of the embassy, after his decision for the United States to recognize Jerusalem as Israel's capital aggravated Arab allies but strengthened his bond with Netanyahu.

"Would love to have him here. It's his decision. He's got an open invitation," Netanyahu told the "Fox & Friends" program.

The decision to move the U.S. embassy to Jerusalem has outraged Palestinians, who want a capital for their own future state in eastern parts of the city, and has sparked criticism from around the world.