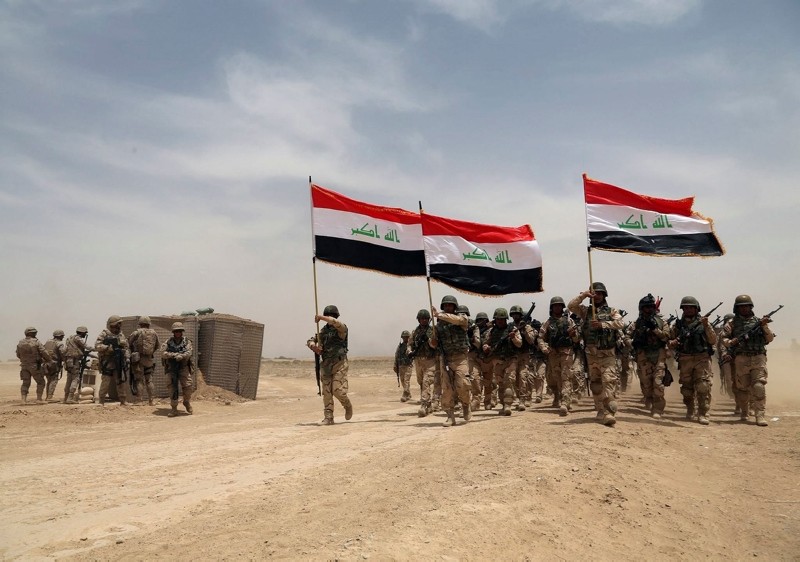 Iraq faces a huge task in restructuring its security apparatus following the defeat of Daesh, in the view of Markus Ritter, the German official heading the European Union's security advisory mission to the country.

"The huge armed apparatus must be converted to peacetime," Ritter, 55, told dpa. The main challenge lies in reducing the size of the security sector.

"There are too many weapons here and far too many armed forces," says Ritter, who has served on missions in Afghanistan, Kosovo, Georgia and South Sudan.

The EU Advisory Mission in support of security sector reform in Iraq (EUAM) is part of a new national security strategy.

Ritter heads a team of 35 from across the EU in advising the Interior Ministry along with the office of the national security adviser. The mission, which is initially limited to a year, runs to mid-October.

Ritter describes the Iraqi police force as largely focusing on paramilitary duties at the moment because its work has been taken up with the battle against Daesh. Terrorism is being fought on a purely military basis.

The security apparatus has to be cut back, as Iraq will otherwise be unable to fund it, Ritter says. He notes that the country depends heavily on income from oil and that imports have suffered as a result of the low oil price in recent years.

Security personnel leaving the services must be offered an economic future. "They have fought for the country," Ritter says. "If they get sucked into unemployment that would be unfortunate."

He points out that Daesh found many of its recruits among former soldiers dismissed from the armed forces following the fall of Saddam Hussein in 2003.

Despite the difficulties, Ritter maintains that the overall security situation has improved and that the will is there on the part of the government to restructure the security apparatus.

"I have never seen a willingness and a desire for assistance as strong as here," he says.