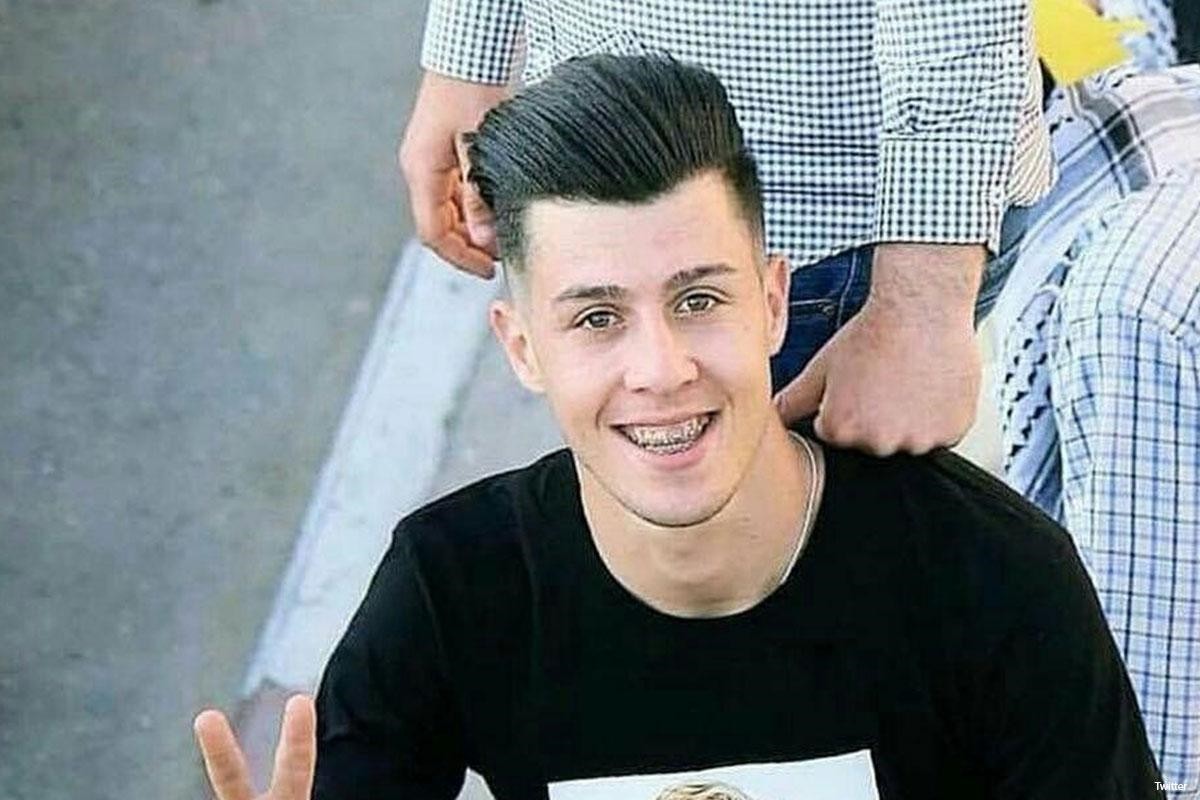 Israeli forces detained the brother of Ahed Tamimi, a jailed Palestinian teenager who became an icon of the resistance, along with seven other Palestinians during overnight raids in the Israeli occupied West Bank, a Palestinian NGO reported Thursday.

"Wa'ad Tamimi, brother of [Palestinian resistance icon] Ahed Tamimi, was arrested from his house in the village of Nabi Saleh north of the West Bank city of Ramallah," it added.

Bassem said he does not know his son's whereabouts or the reason behind his detention.

Waed is the fourth member of the Tamimi family to be arrested by Israeli forces, after a video of Ahed slapping two Israeli soldiers entering the driveway of the family's home during a protest in her West Bank hometown of Nabi Saleh.

Tamimi was arrested shortly after in a controversial night raid and has remained in Israeli detention since.

International human rights groups, the European Union and others have criticized Israel's handling of Tamimi, placing under scrutiny the Israeli military court system that Palestinian youth face in the West Bank.

The Israeli army frequently conducts wide-ranging arrest campaigns in the occupied West Bank on the pretext of searching for "wanted" Palestinians.

According to Palestinian figures, more than 6,500 Palestinians -- including 300 children -- are currently languishing in Israeli prisons.