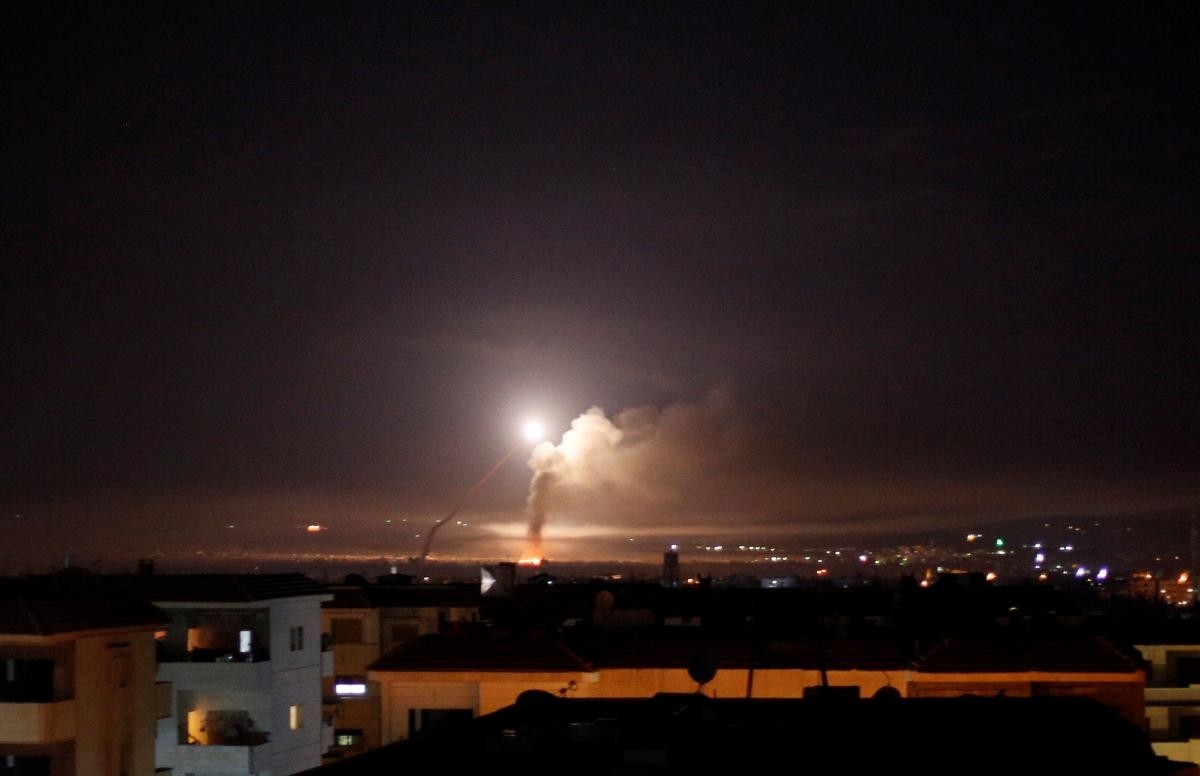 Israel's army said Thursday it hit dozens of Iranian military targets in Syria overnight after rocket and missile fire toward its forces it blamed on Iran, marking a sharp escalation in tensions.

He said they targeted intelligence, logistics, storage and vehicles as well as the origin of the rockets. It was one of the largest Israeli military operations in recent years and the biggest against Iranian targets.

Conricus claimed Israel was not seeking an escalation.