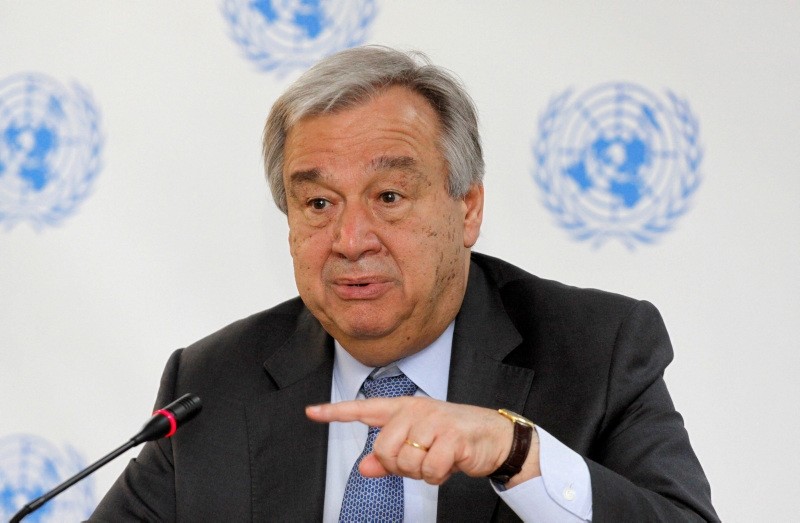 U.N. Secretary-General Antonio Guterres is urging an immediate halt to "all hostile acts" to avoid "a new conflagration" in the Middle East after Israeli forces bombed Iranian targets inside Syria.

Israel says the strikes were retaliation for an Iranian rocket barrage on its positions in the Golan Heights and has called on the U.N. Security Council and secretary-general to immediately condemn Iran's attack.

The Security Council, deeply divided over Syria, is highly unlikely to issue a statement and as of Friday morning no council member has asked for a meeting.

Israel and Iran have long fought each other through proxies, and with the new exchange each seemed to be sending a warning that a direct clash between them could swiftly escalate.