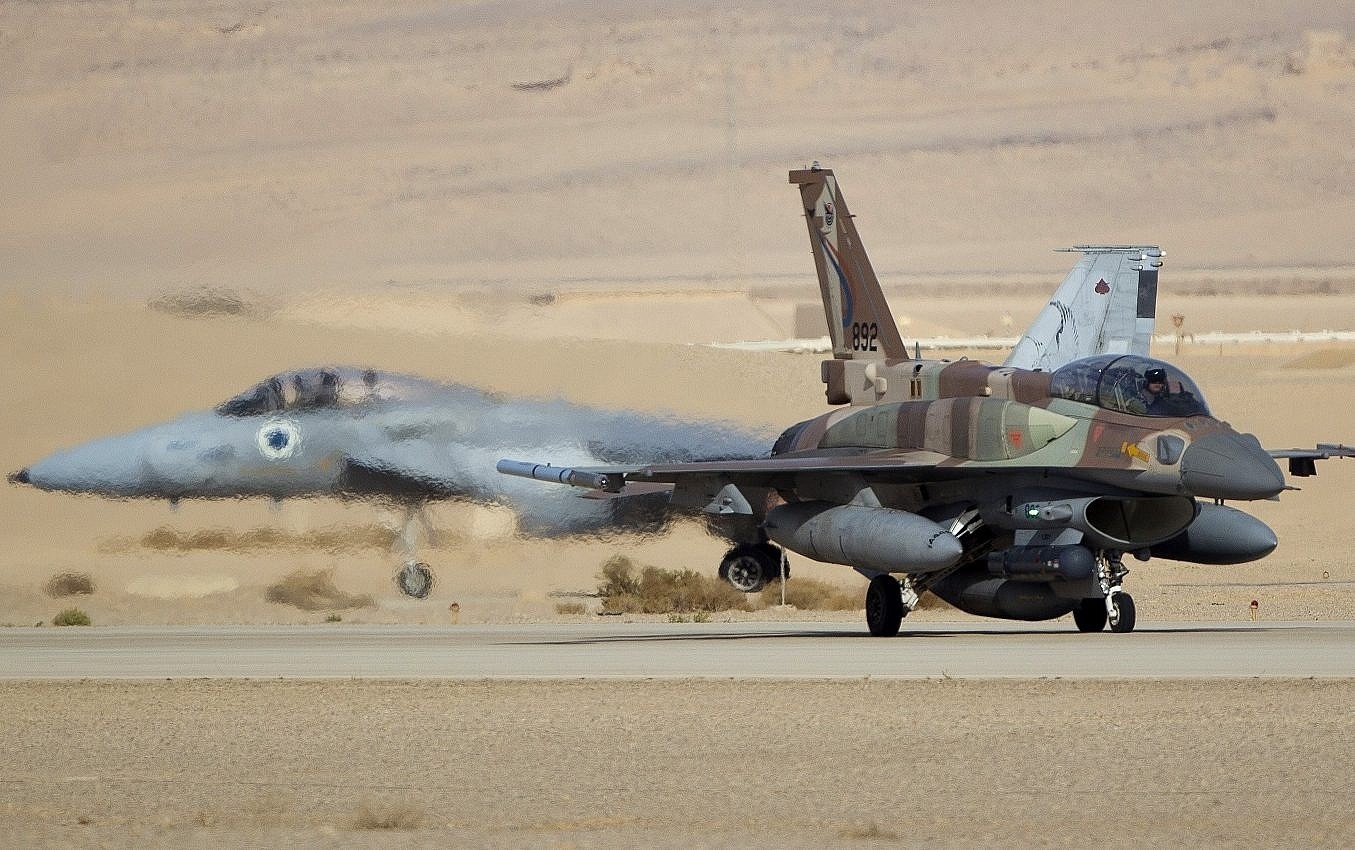 At least 11 Iranians were among those killed in unprecedented Israeli strikes on Syria this week, a monitor said Saturday.

At least 27 pro-Assad fighters were killed in Thursday's strikes, according to Rami Abdel Rahman, director of the Britain-based Syrian Observatory for Human Rights.

He said six Assad soldiers and 21 foreign fighters, including 11 Iranians were among the dead.

That updates the monitor's initial toll of 23, which did not specify the number of Iranians.

"The new report is due to the death of wounded or missing persons whose deaths have been confirmed," Abdel Rahman said.

Israel says it struck dozens of Iranian targets inside Syria early on Thursday in response to a salvo of rockets allegedly fired by Iranian forces into the Israeli-occupied Golan Heights.

Israeli Prime Minister Benjamin Netanyahu said Iran had "crossed a red line" and that Israel's bombardment against targets in Syria was "a consequence".

Israel has long warned it will not accept Iran entrenching itself militarily in neighboring Syria, where Iran backs Assad's regime in the country's seven-year civil war.

Israeli forces have been blamed for a series of recent strikes inside Syria that have killed Iranians, though it has not acknowledged those raids.

Israel says it has conducted dozens of operations in Syria to stop what it says are advanced arms deliveries to one of its main foes, Iran-backed Hezbollah.