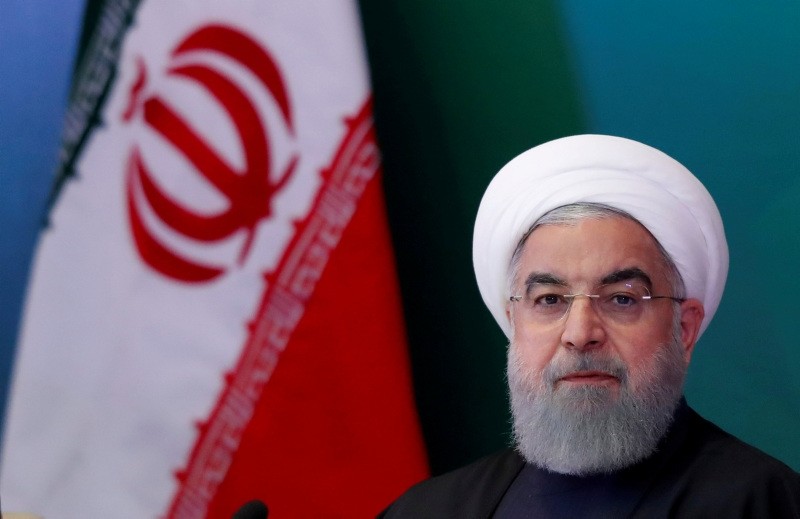 Iranian President Hassan Rouhani reiterated on Sunday that Tehran would remain committed to its 2015 nuclear deal if its interests can be protected and said the U.S. withdrawal from the accord was a "violation of morals."

"The U.S. withdrawal ... is a violation of morals, the correct way to carry out politics and diplomacy and against international regulations," Rouhani during a meeting with visiting Sri Lanka President Maithripala Sirisena.

"If the remaining five countries continue to abide by the agreement, Iran will remain in the deal despite the will of America," Rouhani said in remarks carried by state television.

On Tuesday, U.S. President Donald Trump withdrew his country from the landmark nuclear deal, which was signed in 2015 between Iran and the P5+1 group of nations (the five permanent members of the U.N. Security Council plus Germany).

Trump's move has sparked a range of reactions, with most countries condemning it and others welcoming it.