Palestinian envoys to 4 EU countries recalled after US embassy move 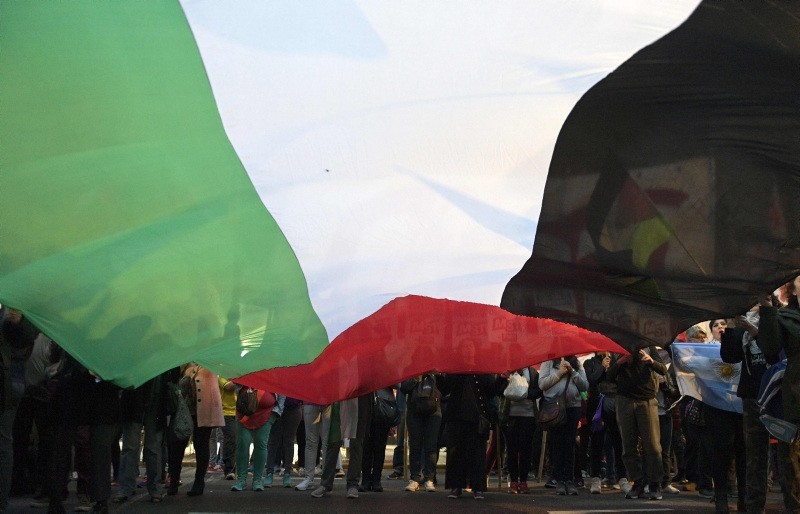 The Palestinian Foreign Ministry has recalled its ambassadors to four European countries to protest their participation in a party celebrating the opening of the new U.S. Embassy in Jerusalem.

The ministry said Wednesday that its ambassadors to Romania, the Czech Republic, Hungary and Austria were being called home for consultations.

The statement from the Palestinian Authority's foreign ministry said the EU nations' ambassadors had attended the reception Sunday, a day before the U.S. opened its Israel embassy in Jerusalem.

The embassy move and Washington's recognition of Jerusalem as the capital of Israel has deeply angered Palestinians, who see the Israeli-occupied eastern sector of the city as the capital of their future state.

The ministry "sees this participation as a grave breach of international law and United Nations resolutions which confirm that Jerusalem has been occupied since 1967 and ban countries from moving their embassies there," the statement said.

"The recalls are to consult with our ambassadors to these states about their positions and their commitment to the EU's positions."

The European Union opposed the U.S. move of its embassy from Tel Aviv to Jerusalem.

The embassy move was accompanied by mass protests and clashes along the Gaza border that saw Israeli forces kill some 60 Palestinians.

Israel has faced international criticism over its use of live fire against demonstrators.

Jerusalem's status is perhaps the thorniest issue in the Israeli-Palestinian conflict. Israel occupied the West Bank and east Jerusalem in 1967 and later annexed east Jerusalem in a move never recognized by the international community. It sees the entire city as its capital.