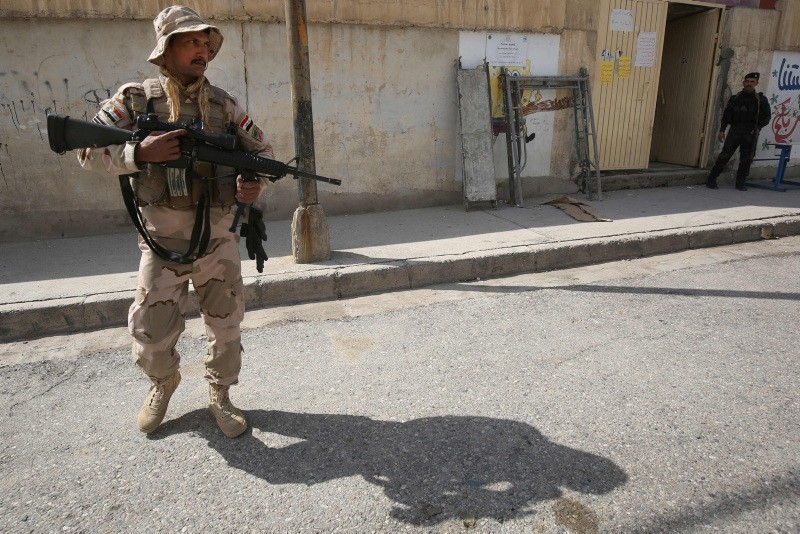 Denmark says it is pulling back its special forces troops that are part of an international coalition fighting Daesh now that formerly terror group-controlled areas of Iraq have now been recaptured by Iraqi forces.

Foreign Minister Anders Samuelsen says: "We have now reached a point where we can start the pull back of our special forces" that were in Iraq as advisers and trainers, among others, as part of Operation Inherent Resolve.

Samuelsen said Thursday: "It is important to stress that the fight against [Daesh] isn't over yet," adding Denmark would continue its contribution in the fight against Daesh with a radar facility and ground staff.

The gradual pull-back will conclude in late autumn, the Defence Ministry said in a statement.

Denmark will still have around 180 military personnel posted to the al-Asad air base in Iraq, and contribute to radar surveillance as part of an international coalition fighting the Islamist militant group.