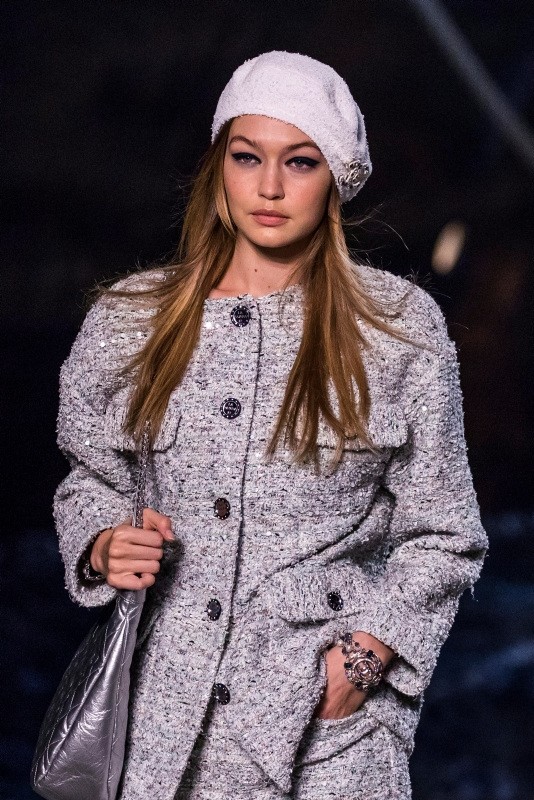 Gigi Hadid, a famous model with Palestinian heritage, came under fire on Tuesday after sharing a tweet criticizing Israel's massacre against Palestinians, which has left 62 civilians dead.

"I've said it before and I'll say it again. For me, this is not about religion or one against the other - it's about the greed. #FreePalestine #freegaza #coexist," she tweeted.

Like anyone merely criticizing the Israeli government, she was accused of being an anti-Semite, which led to a social media frenzy.

"You'll all see whatever side you want. My intent is never to further separate groups in hatred- I live my life loving everyone regardless of religion/race. So I will say again for the last time, I'm not anti-anyone. I am only pro-coexistence. That is all. #freepalestine," she added.

"Further & finally - I'm just gunna [sic] start keeping my opinions to myself. Social media is one of the most frustrating & twisted things. Don't be surprised when your faves drop off, it's a double-edged sword. Everything's taken & read the wrong way bc tweets can never show real depth."

"I didn't call Jews greedy, but anyone who can't look past their own ego will twist it that way. I'm saying coexistence (Palestinians & Israelis, as they once before lived...) is to not live in greed. That's all I'd hope for. I don't agree with the violence from either side," Hadid concluded.