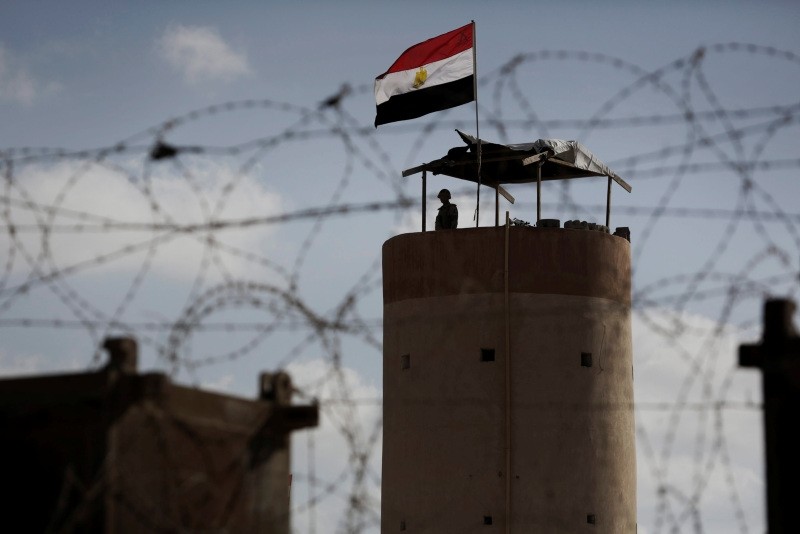 Egyptian President Abdel Fattah al-Sisi has made a rare decision to open the Rafah crossing with Gaza for a month, allowing Palestinians to cross during the holy period of Ramadan.

The decision to keep the crossing open was taken "to alleviate the suffering" of residents in the Palestinian enclave, Sisi said on Facebook late Thursday.

The Rafah crossing is Gaza's only gateway to the outside world not controlled by Israel, but Egypt has largely sealed it in recent years, citing security threats.

It is usually open a few dozen days a year and such an extended period is rare.

Sisi's announcement comes after some 60 Palestinians were killed by Israeli fire on the Gaza border earlier this week, with the victims described by Egypt's foreign ministry as "martyrs".

A total of 114 Gazans have been killed in border protests and clashes since March 30, in the run-up to the controversial opening Monday of the U.S. embassy in Jerusalem.

Egypt has relations with both Israel and Gaza rulers Hamas, giving Cairo an instrumental role in easing tensions between the two sides and alleviating the pressure on the enclave's two million residents.

Hamas leader Ismail Haniya paid a brief visit on Sunday to Egypt, where he met with the director of the country's intelligence services Abbas Kamel.