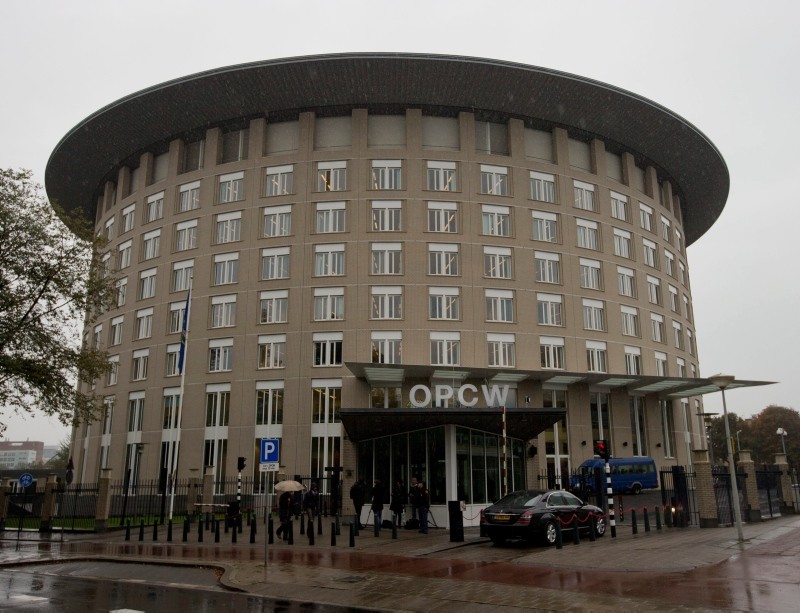 The Palestinians have joined the global arms watchdog's convention to halt the spread of chemical weapons, the Organization for the Prohibition of Chemical Weapons (OPCW) announced Wednesday.

"The State of Palestine deposited on 17 May 2018 its instrument of accession to the Chemical Weapons Convention," the Hague-based OPCW said in a statement.

"The Convention will enter into force for the State of Palestine on 16 June 2018."