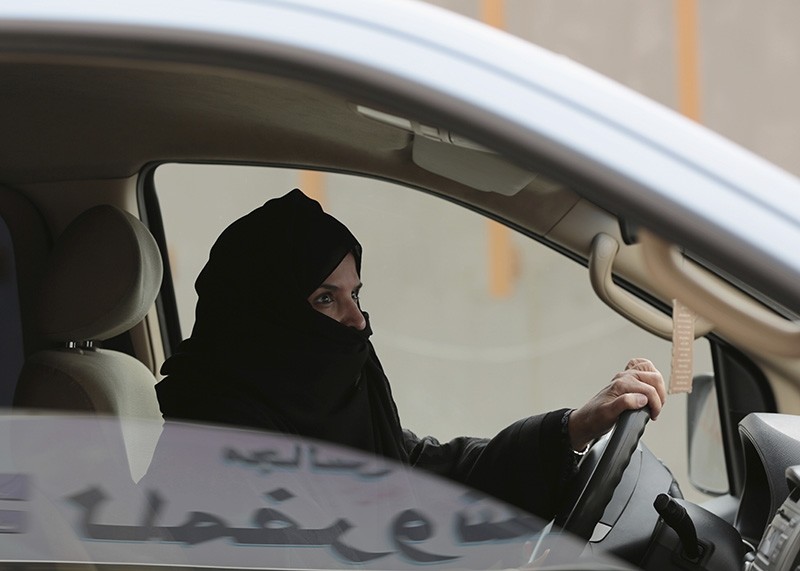 Three prominent Saudi women's rights advocates were released Thursday while at least eight other women remain under detention after a sweeping crackdown against activists, a month before the kingdom's lifting of ban on women drivers takes effect.

"We can confirm the release of Aisha al-Mana, Hessa al-Sheikh and Madeha al-Ajroush, but we don't know the conditions behind it," said Samah Hadid, Amnesty International's Middle East director of campaigns.

The three elderly campaigners were among at least 11 activists arrested last week, mostly identified by rights groups as veteran women campaigners for the right to drive and to end the country's male guardianship system.

The detentions sparked a torrent of global criticism over the Saudi government's lip service – publicly announcing liberation programs but privately continuing to restrict women's freedoms, and even forcibly oppressing those who attempt to secure long-fought-for rights.

There was no immediate comment from Saudi officials and the fate of other detained activists remains unclear.

The released activists, including 70-year-old Mana who is said to be in frail health, are well-known for being part of a group that launched the first Saudi protest movement in 1990 for the right to drive.

One other Saudi campaigner confirmed their release.

Without naming those detained, authorities last week accused the detainees of "suspicious contact with foreign parties," providing financial support to hostile nations and attempting to undermine the kingdom's "security and stability."

State-backed media branded them traitors and "agents of embassies." 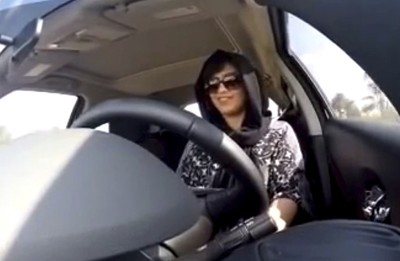 The detainees include three generations of activists, among them 28-year-old Loujain al-Hathloul, also held in 2014 for more than 70 days for attempting to drive from neighboring United Arab Emirates to Saudi Arabia, and Aziza al-Yousef, a retired professor at Riyadh's King Saud University.

The Gulf Centre for Human Rights voiced concern that Hathloul, one of the most outspoken activists, was being held incommunicado, while other campaigners said the detainees had no access to lawyers and their whereabouts was unknown.

The decadesold driving ban on women is slated to end June 24.

"This wave of repression in Saudi Arabia must end," Hadid said. "These arrests are completely unjustified."