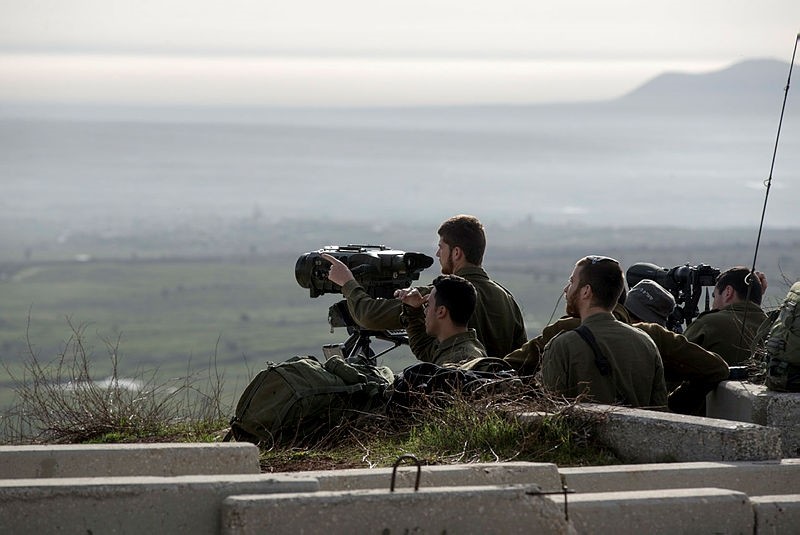 The Russian and Israeli defense ministers met in Moscow on Thursday, while Russia is providing indirect support for Israel in efforts to remove Iranian troops from southern Syria, near the Israeli border.

Russia has managed to maintain close relations with regional rivals Israel and Iran as it provides decisive military support for the Assad regime in Syria's multi-sided civil war.

"Israel appreciates Russia's understanding of our security needs, especially the situation on our northern border," Israeli Defense Minister Avigdor Lieberman told his counterpart, Sergei Shoigu, according to a statement from Lieberman's office.

The meeting lasted more than an hour and a half and concerned security issues between the two countries and Israel's effort to "prevent Iran from establishing bases in Syria," the statement said.

There are international agreements that all non-Syrian forces must leave the zone, Russian Foreign Minister Sergei Lavrov told reporters in Moscow, adding that Russia has been working on the issue with the United States and Jordan.

"We are not satisfied with Iranian withdrawal from southern Syria alone," Netanyahu said in a statement.

Russian news reports said Moscow wants to cut a deal that would see Russian military police deployed to areas near Israel. The agreement would envisage the pullout of all Iranian forces from the area and require Syrian oppposition to surrender heavy weapons.