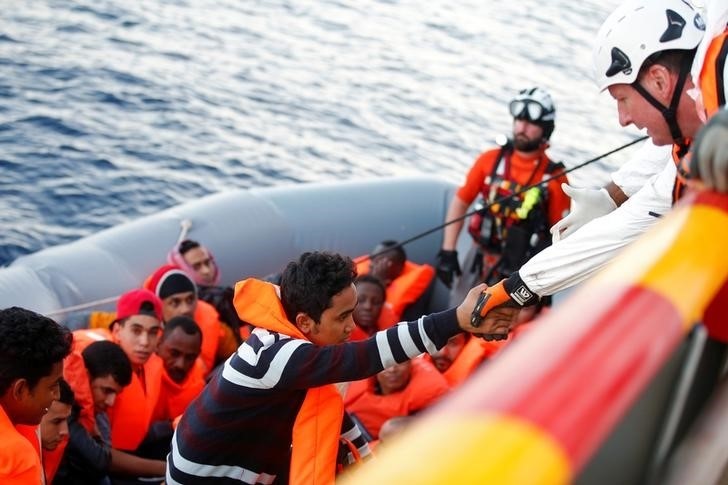 The U.N. migration agency says the weekend capsizing off Tunisia of an overloaded smuggling boat is now believed to have killed 112 migrants, making it the deadliest shipwreck in the Mediterranean Sea this year.

Spokesman Leonard Doyle of the International Organization for Migration says it counts 60 confirmed deaths and 52 people missing and presumed dead from the capsizing off the eastern city of Sfax. Sixty-eight people survived.

Doyle said Tuesday the toll makes the capsizing "the single biggest incident of dead and missing this year" on the Mediterranean, after two other shipwrecks off the Libyan coast in January and February that each left 100 people dead or missing and presumed dead.

IOM said Tunisians make up most migrants now attempting the crossing in the central Mediterranean route toward Italy.

Security officials said the boat was packed with about 180 migrants, including 80 from other countries in Africa.

Survivors said the captain had abandoned the boat after it started sinking to escape arrest by the coastguard.

Unemployed Tunisians and other Africans have often tried to cross in makeshift boats from Tunisia to Sicily in southern Italy. The North African country's economy is in crisis since the toppling of autocrat Zine al-Abidine Ben Ali in 2011 threw Tunisia into turmoil with unemployment and inflation soaring.

On Monday, Italy's new Interior Minister Matteo Salvini said Italy will no longer be "Europe's refugee camp", as he promised tough action to reduce migrant arrivals and send back those who had arrived.