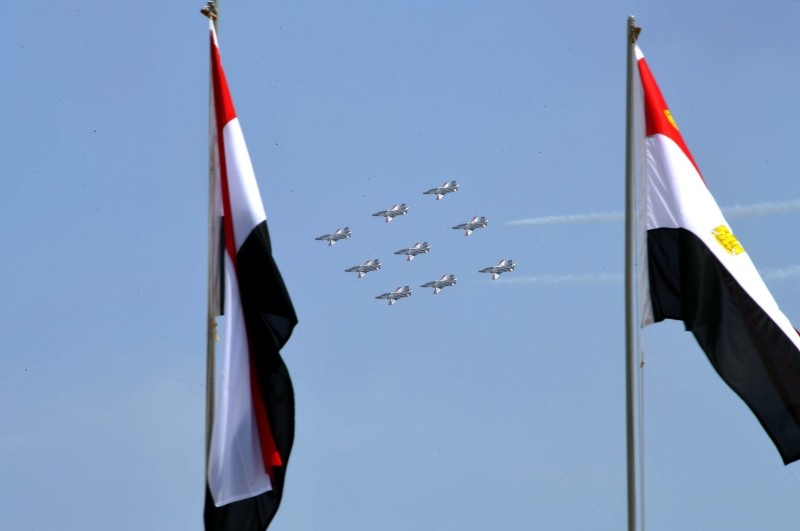 Madbouly — now former minister of housing, utilities and urban communities — has been the country's acting prime minister since the departure of Sherif Ismail.

Egypt's cabinet resigned this week to pave the way for Sissi to appoint a new government following his re-election to a second term in office.

Ministers will retain their portfolios in a caretaker government for now.