Time for Europe to save nuclear deal is running out, Iran says 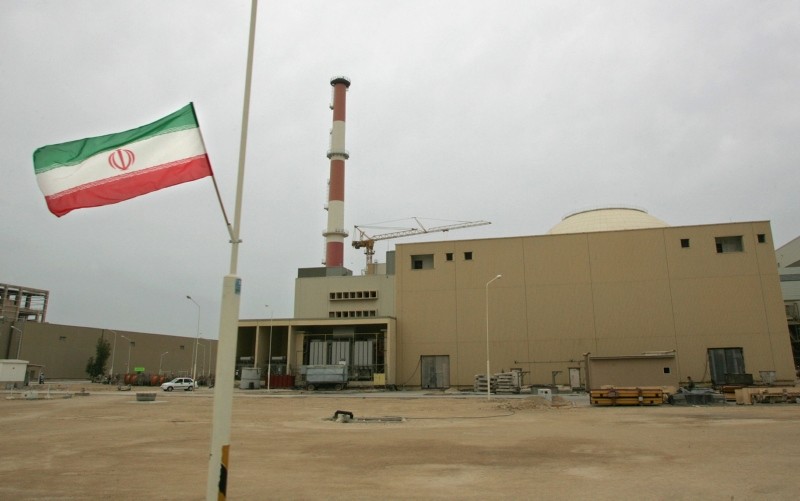 Iran's powerful parliament speaker Ali Larijani said Sunday that the time for Europe to show it can save the nuclear deal was coming to an end.

"This issue must be clear that Iran's officials will not wait for Europe's endless promises," Larijani, a key establishment figure, told parliament in a televised address.

"The time for negotiations is coming to an end and if Europe considers itself capable of maintaining the nuclear agreement, it must announce its decision explicitly and promptly, as otherwise Iran will take the next steps with regards to nuclear and other issues."

The United States announced last month that it was withdrawing from the 2015 nuclear deal and reimposing sanctions that would hit international businesses working in the Islamic republic.

The other parties to the deal — Britain, France, Germany, China and Russia — have vowed to stay in the accord but appear powerless to stop their companies pulling out of Iran for fear of U.S. penalties.

Several major firms — including France's Total and Peugeot, and Russia's Lukoil — have said they are preparing to exit Iran before U.S. deadlines, the last of which is November 4.

Iran has warned it is ready to resume uranium enrichment to 20 percent "within days" if the deal falls apart.

That is still within civilian-use limits, and Iran has always insisted its nuclear program is not for military purposes, but is far above the 3.67 percent enrichment permitted under the 2015 agreement.