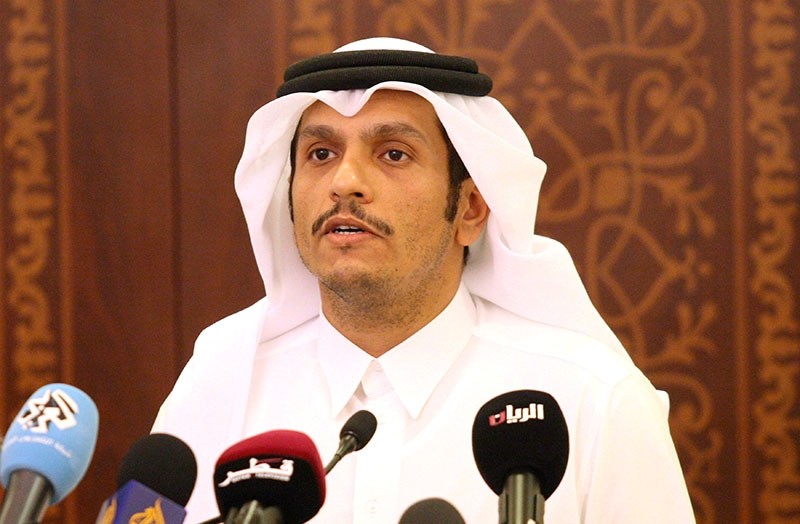 Qatar has filed a lawsuit against the United Arab Emirates at the International Court of Justice (ICJ), also known as the World Court, for violating human rights amid year-long blockade, Qatar's Foreign Ministry said Monday.

"As set forth in detail in Qatar's application to the International Court, the UAE led these actions, which have had a devastating effect on the human rights of Qataris and residents of Qatar," a government statement said.

Qatar asked the court to grant provisional measures barring the United Arab Emirates from various actions it says discriminate against Qataris in UAE, including limiting their freedom of speech and movement, inciting hatred against them, shutting down local offices of Qatar's state-funded Al Jazeera television station and blocking transmission of Qatari media outlets.

"The UAE deliberately discriminated against Qataris on the basis of their nationality, resulting in serious human rights abuses," Qatari Foreign Minister Sheikh Mohammed bin Abdulrahman Al Thani said. "Today's application is the first step in bringing an end to these violations and to restoring the basic rights of the many Qataris harmed by the UAE's actions."

The court's registry confirmed it has received the complaint, the first step in a dispute which the court may hear.

Qatar cited violations of the 1966 International Convention on the Elimination of All Forms of Racial Discrimination as the basis for the court's jurisdiction.

UAE officials could not immediately be reached for comment late Monday.

Cases at the ICJ generally take months or years to complete. However, requests for provisional measures like those requested by Qatar are dealt with quicker.

Rulings by the ICJ are final and binding on the nations involved.

Relations between Qatar and the UAE have been strained since June 2017, when Saudi Arabia, Egypt, the United Arab Emirates, and Bahrain severed diplomatic and trade ties with Doha, accusing it of supporting terrorism.

The four states have threatened Qatar with additional sanctions if it fails to meet a list of demands, including one for the closure of broadcaster Al-Jazeera.

Qatar, however, has denied the accusations against it and decried the Saudi-led embargo as a "breach of its national sovereignty."