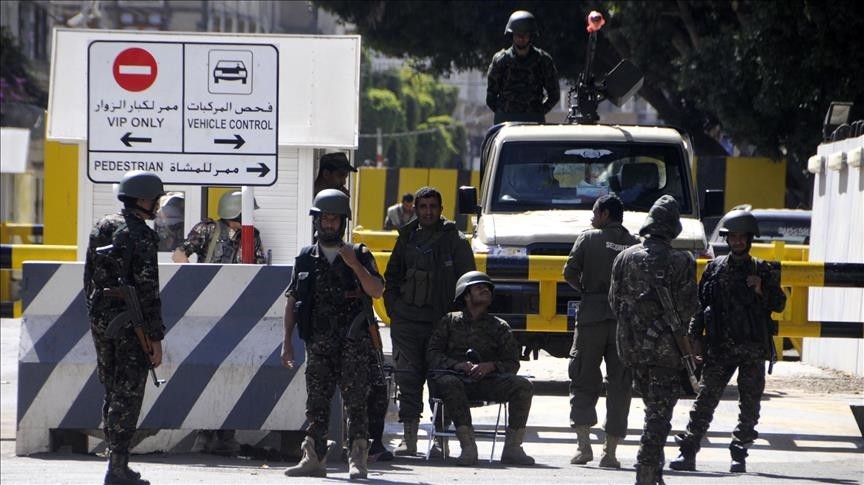 The newspaper did not provide any additional details.

The French authorities, meanwhile, have yet to comment on the report.

On Friday, the French Defense Ministry said it was considering taking part in mine-sweeping operations to facilitate access to Yemen's strategic Al-Hudeidah seaport, which Yemeni government forces -- with the help of a Saudi-led military coalition -- are now trying to wrest from the Houthis.

The ministry stressed, however, that French forces were not currently taking part in the ongoing military operations in Al-Hudeidah.

On Wednesday, Yemeni forces and the Saudi-led coalition launched a major operation aimed at retaking Al-Hudeidah -- and its strategic seaport -- from the Houthis, who captured it in 2014.

Yemen's internationally-recognized government (currently based in the port city of Aden) and its Saudi-led allies accuse the Houthis of using the port to import weapons from Iran.

Last week, the UN warned that a major military assault on Al-Hudeidah by the Saudi-led coalition could adversely affect as many as 250,000 people.

"Humanitarian agencies in Yemen are deeply worried by the likely impact of a possible military assault on… Al-Hudeidah," Lise Grande, the UN's humanitarian coordinator in Yemen, said in a statement released last Friday.

Impoverished Yemen has remained wracked by violence since 2014, when the Houthis and their allies overran much of the country, including capital Sanaa.

The conflict escalated in 2015 when Saudi Arabia and its Sunni-Arab allies -- including the UAE -- launched a massive air campaign in Yemen aimed at rolling back Houthi gains.

The ongoing violence has devastated Yemen's infrastructure, including water and sanitation systems, prompting the UN to describe the situation as "one of the worst humanitarian disasters of modern times".