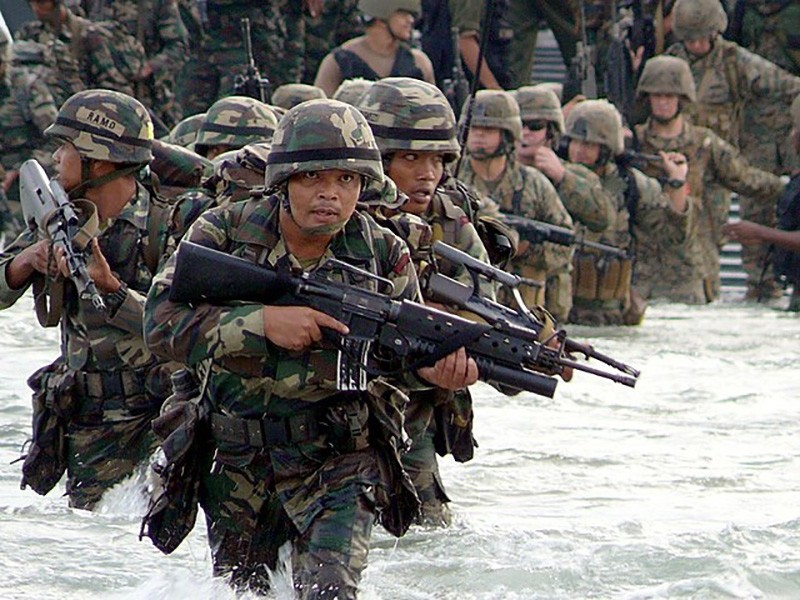 Malaysia has decided to withdraw its troops from Saudi Arabia in order to maintain its neutrality in the region, the southeastern Asian country's new defense minister said Thursday.

Mohamad Sabu told the Malaysian National News Agency the plan to pull out armed forces had been "already discussed, already taken a decision." He added that talks with the foreign ministry would determine the timing of the withdrawal.

Sabu said the presence of Malaysian troops in Saudi Arabia risks dragging the country into a regional conflict.

"We do not want to be involved in any conflict among neighboring nations in the Middle East," Sabu said.

Former Prime Minister Najib Razak and his Barisan Nasional (BN) administration first deployed troops to the kingdom in 2015 to facilitate the evacuation of Malaysian nationals from Yemen.

Sabu clarified that Malaysian troops "have never been involved" in military operations in Yemen, where Saudi Arabia launched an intervention along with several other Arab nations against Iran-backed Houthi rebels inside the country.

"Malaysia has always maintained its neutrality. It has never pursued an aggressive foreign policy," Sabu said.

It remains unclear, however, exactly how many Malaysian troops are currently deployed there.

In 2015, Saudi Arabia launched its military campaign to support Yemen's internationally-recognized government and take back territory claimed by Houthi rebels, who overran the country in 2014.

About 10,000 Yemenis have been killed and 53,000 wounded since the start of the coalition intervention in Yemen, which triggered what the United Nations has called the world's worst humanitarian crisis.

The U.N. said this week that the U.S.-backed coalition was responsible for over half of child deaths and injuries in Yemen last year.