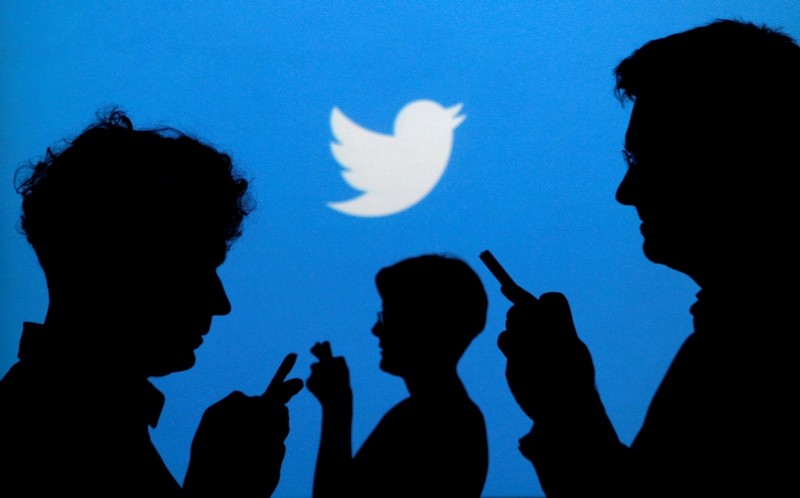 Twitter has shut the accounts of dozens of Palestinian leaders at Israel's request, according to Israel's Homeland Security Ministry.

In a statement, the ministry said that Homeland Security Minister Gilad Erdan had provided the popular social-networking site with the names of dozens of individuals linked to Hamas whose accounts Israel wanted to see closed.

It also included the names of leading members of Lebanon's Hezbollah group, including Naim Kassem and Salam al-Faham, among others.

Neither Hamas nor Hezbollah have yet commented on the ministry statement.