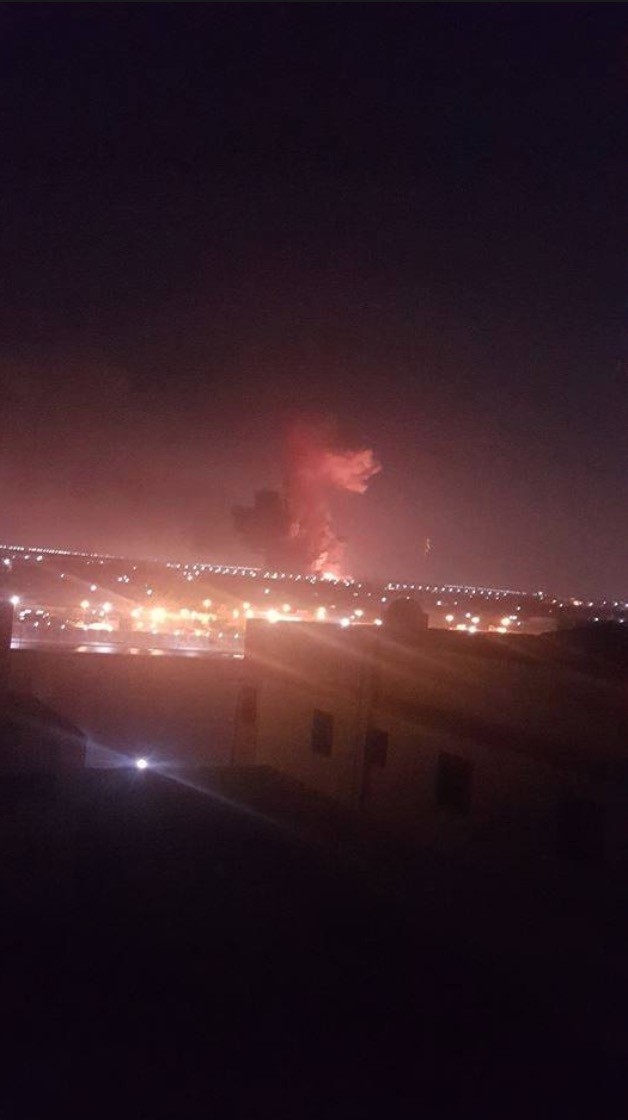 Egypt's civil aviation minister said on Thursday that an explosion hit two fuel tanks outside the perimeter of Cairo's airport, but air traffic was not affected.

A security source had said earlier that air movement was temporarily halted after the blast, which was heard across parts of the Egyptian capital.

The blast was followed by a fire, according to Egyptian state television, which reported that firefighters had brought the blaze under control. It said the tanks outside the airport perimeter belonged to a private company, which was not identified.

There has been no official announcement on the cause of the explosion.