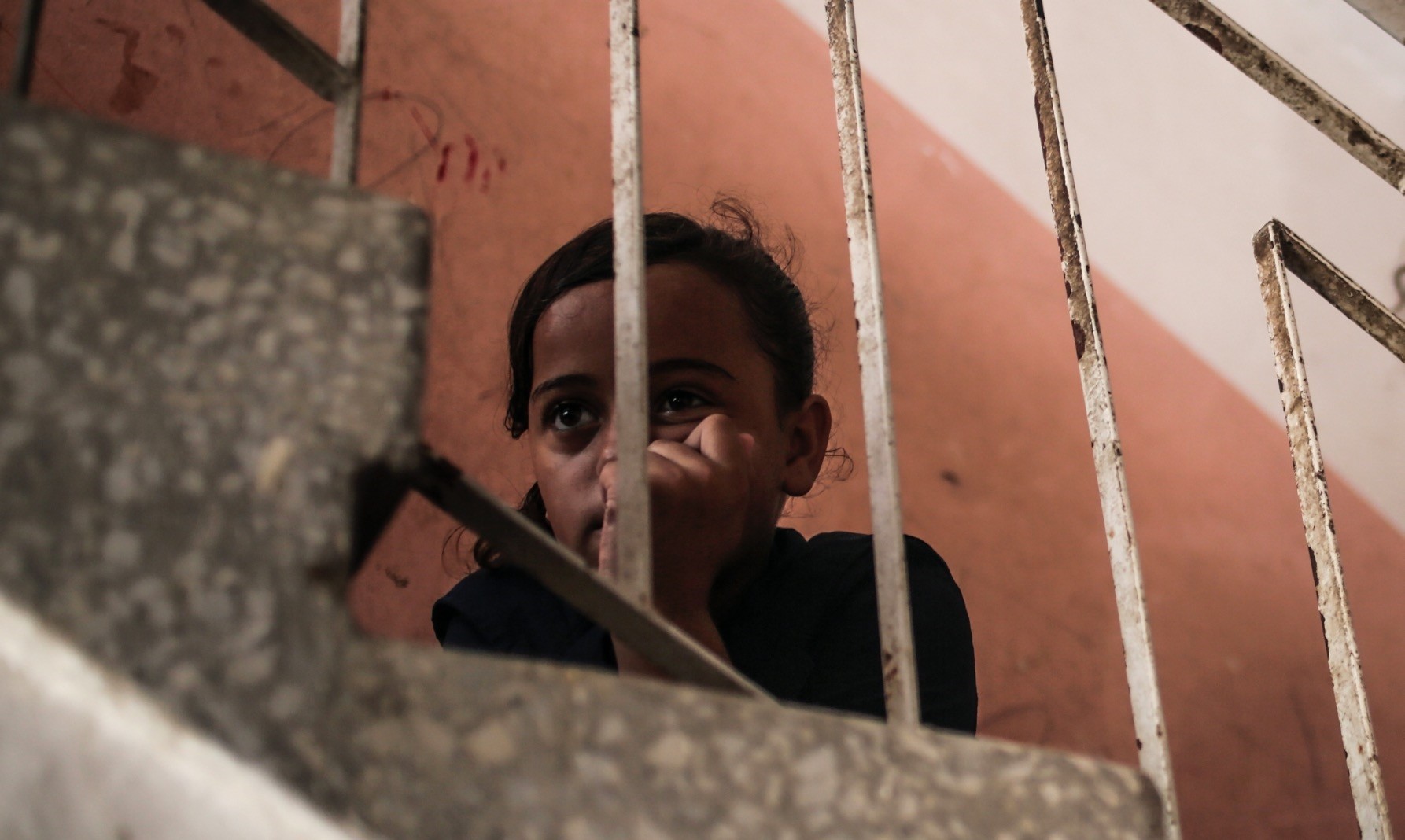 Deprived of basic needs, Palestiniansu2019 daily lives have been completely destroyed under a tightened Israeli blockade.
by Yusuf Selman İnanç Jul 19, 2018 12:00 am

As part of the reconciliation and unification deal, Hamas is ready to take another positive step, accepting the foundation of a national unity government within five weeks

Hamas and the Palestinian Authority (PA) have been carrying out a reconciliation process for two years. According to the deal, Hamas was going to hand over Gaza's control, accepting the establishment of a unified government under the leadership of the PA's party, Al-Fatah. In return, the PA was going to lift the sanctions and, by doing so, ease the life conditions in the densely populated city.

According to the deal, the state officials in Gaza will be paid by the PA. It was known that Hamas had failed to make the payments due to the lack of financial resources. After Hamas took over power in 2007 the PA asked the state officials not to continue their works in the offices. As a result Hamas had employed 40,000 officials. Additionally the PA is going to lift the sanctions. The ministries in both Gaza and the West Bank will be governed by one government and their bodies will start working in harmony. The PA has been imposing certain sanctions including the salary cuts, banning the delivery of medical equipment.

In the last days of 2016, the two parties held meetings in Moscow, but at the beginning, failed to reach a consensus. Increasing international and internal pressure on Hamas forced it to take initiative, resulting in the change of the party manifest and the main cadre. Hamas declared its new program May 2017 in the Qatari capital of Doha, disavowing itself from the Muslim Brotherhood, distancing itself from aims to destroy Israel and accepting the 1967 borders of the Palestinian state without referring to Israel's legitimate statehood.

There were several reasons for the release of Hamas's new program, namely its attempt to better relations with Egypt to combat Daesh terrorism in North Sinai and to decrease internal pressure coming from the PA. Despite the fact that Hamas has resisted handing over control of Gaza to a unified government led by the PA, it has not been successful since Abbas and his administration have pursued a policy of collective punishment on Gaza residents. Cutting off electricity, limiting the flow of oil and allying with Egypt and Israel on imposing sanctions on Hamas, Gaza was stripped of all opportunities to make its voice heard.

Hamas is aware that there has to be solution for the embargoed city. Hundreds of thousands of people live in bad conditions, deprived of their basic needs. There is also a growing internal displeasure with Hamas as the demands for change have increased after the energy problems erupted. For the most part, continuing electricity delivery is not possible due to the sanctions and the lack of infrastructure. Moreover, the recent incidents have led to the killing of hundreds of people in recent months as Israel has been signaling that it would wage another series of attacks.