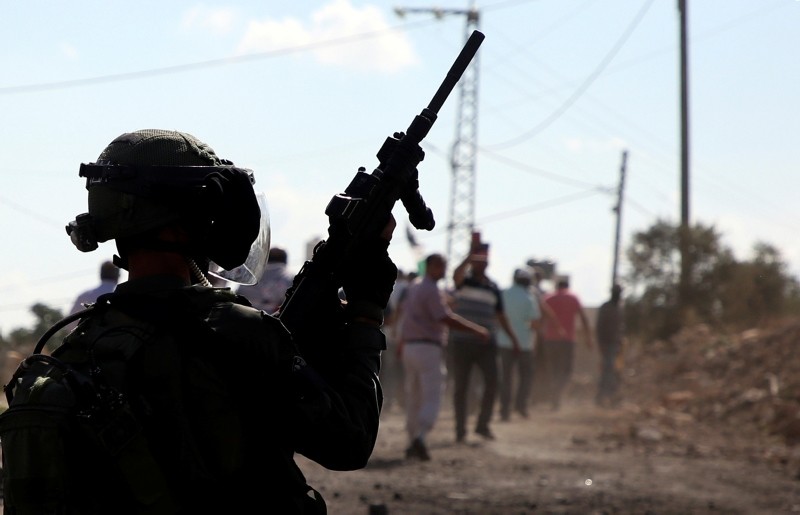 Officials in the blockaded Gaza Strip on Wednesday provided the International Criminal Court (ICC) with documented evidence of Israeli violations against unarmed demonstrators.

In a statement, Salah Abdul Ati, a member of Gaza's National Committee for Breaking the Siege, said the committee had provided The Hague-based tribunal with documented evidence of Israeli "crimes" against unarmed demonstrators, including women and children.

According to Abdul Ati, the information – which was reportedly delivered to the ICC's chief prosecutor – includes "specialized reports on the Israeli occupation's crimes against children, journalists and medical personnel".

For the past three consecutive months, Palestinians have been staging regular demonstrations near the Gaza-Israel buffer zone.

Since the rallies began on Mar. 30, more than 150 Palestinians have been martyred – and thousands more injured – by Israeli army gunfire.

They also demand an end to Israel's 11-year blockade of the Gaza Strip, which has gutted the coastal enclave's economy and deprived its roughly two million inhabitants of many basic commodities.