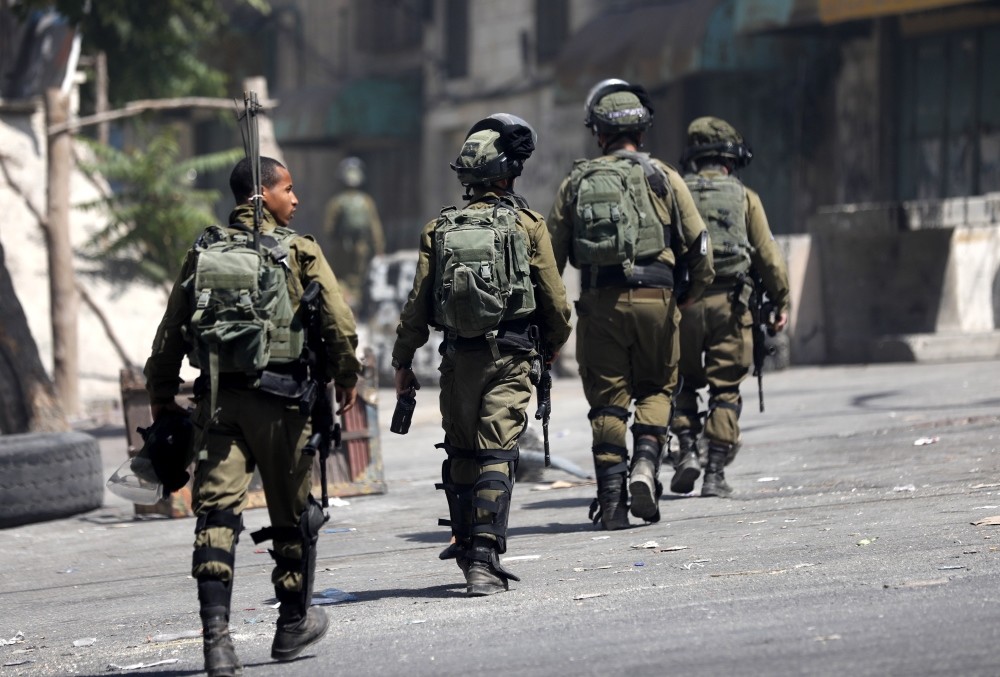 Outrage among minority groups, including Muslim Arabs, Christians and Druze, escalates against the Israeli nation-state law as at least two Druze officers resign from the Israeli military

The protests against the new Israeli nation-state law continues to grow among minority groups as a second Druze officer has quit the Israeli military, saying that the new law consolidates discrimination against all religious groups and undermines democracy in the country.

The Israeli Parliament recently passed a new law defining the country as a "Jewish state." Considered as a move to marginalize its 1.8 million Palestinian citizens, the bill was approved by the Knesset despite harsh criticism from Palestinian lawmakers as well as from a few Israeli ones. Minority groups, including Muslim Arabs, Christians and the Druze, now fear for their futures in the country. Druze are outraged by the law, which they say renders them second-class citizens. Two Druze officers recently said they would stop serving in response to it, sparking fears of widespread insubordination.

A second Druze officer on Tuesday quit the Israeli military in protest of the recently passed law. "I have been serving in the IDF for almost five years," Zidan Shadi wrote on his Facebook page, as reported by Agence France-Presse (AFP). "Today, I'm a deputy commander in a combat battalion, and I have served all over the country."

The army officer said he felt he was a second-class citizen in Israel after the approval of the Nation-State law. "I have decided to stop serving this country. Thank you State of Israel!" he said. On Sunday, Druze officer Capt. Amir Jmall announced his resignation from the Israeli army to protest the controversial law.

An Arabic-speaking ethnic group that adheres to its own monotheistic faith, Israel's Druze, estimated at some 120,000 people, are concentrated largely in the country's northern regions. Unlike most of the Arab population, which largely identifies with the Palestinians, the Druze see themselves as patriotic Israelis who have shed blood in the country's defense. Military figures often invoke the "alliance of blood" between Jews and Druze. Unlike Israel's Arab Muslim and Christian minorities, Druze men typically serve in the Israeli military and generally consider themselves loyal citizens of the state.

In a sign of solidarity, thousands of Israelis, including several retired high-ranking military officials, plan to attend a mass protest held by the Druze in Tel Aviv on Saturday. "We will prove to the people of Israel and the government of Israel that this is a bad law, bad for all of us, and it needs to be annulled," Amal Assad, a retired general and one of the protest's organizers told Israel's Army Radio.

Israeli MPs will return from summer recess next week to discuss the mounting criticism of the new law proclaiming the country the nation-state of the Jewish people. President Reuven Rivlin reportedly said he would sign the law in Arabic, in apparent protest against the language's loss of official status alongside Hebrew under the legislation. Rivlin's office did not confirm the reports in the Israeli media. Parliament announced it will meet on Aug. 8 due to the demand of 52 out of 120 members, more than twice the number required to call a special session. The session is for debate only, and no votes will be taken, although some MPs have called for urgent changes to a law that they say legalizes discrimination against Israel's Arab minority.