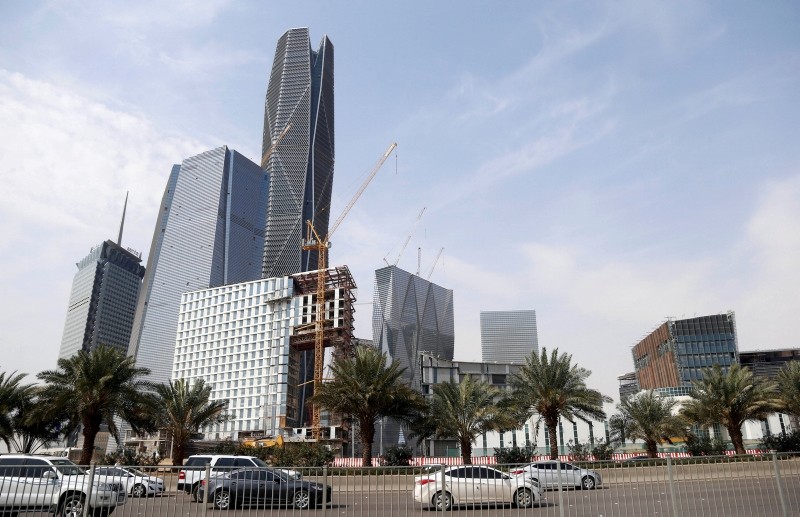 Saudi Arabia has agreed to admit an Iranian diplomat to head an office representing Iranian interests in the kingdom, the official Iranian news agency IRNA reported on Sunday, in a rare move after the rivals broke off relations in 2016.

"An informed diplomatic source said Sunday that Saudi Arabia had agreed to grant a visa to the head ... of Iran's interests section," IRNA reported. "Observers saw this ... as a positive diplomatic step in Tehran-Riyadh relations."

The office is expected to be set up within the Swiss diplomatic mission in Saudi Arabia, based on an agreement signed in 2017.

There was no immediate official Saudi reaction to the Iranian report.

Riyadh severed diplomatic relations after Iranian protesters stormed the Saudi Embassy in Tehran following the execution of a Shiite cleric in Saudi Arabia in January 2016.

Both countries agreed to Switzerland's offer of its traditional policy of good offices and to act as a diplomatic channel between the two countries.

Saudi Arabia welcomed President Donald Trump's decision in May to withdraw the United States from an international nuclear agreement with Iran and to reimpose economic sanctions on Tehran.