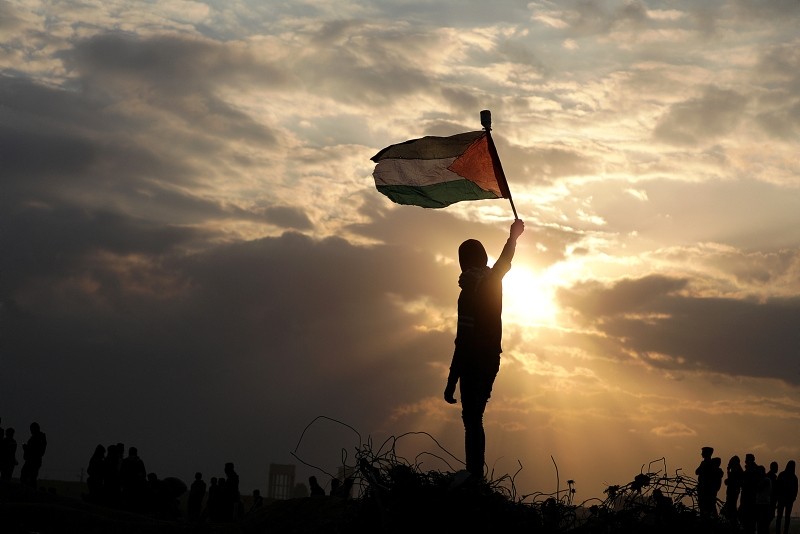 Colombia has decided to recognize Palestine as a "free, independent and sovereign" state, the Palestinian Diplomatic Mission in Bogota said Wednesday.

"This decision is synonymous with the work carried out to strengthen diplomatic ties between the Palestinian and Colombian governments, an effort that…will definitively be strengthened in the near future," the mission said in a press release.

Colombia was the only South American nation that had not recognized Palestine as a sovereign state. Its decision brings the number of countries worldwide that do so to 140.

Alexander Montero, political adviser to the Palestinian Diplomatic Mission in Bogota, said the decision was taken after a long struggle and series of conversations with many Colombian governments. In fact, Palestine has had diplomatic representation in Colombia for the past 22 years.

"The Colombian government took into account that it was the only South American country and one of only two Latin American countries [along with Panama] that had not taken this step. But the most important thing is that this comes as a novel action to foster peace in the Middle East between Israel and Palestine," Montero told Anadolu Agency.

"These types of recognitions are elements that help promote peace, since they allow for the protection of the Palestinian population, or at least they foster mechanisms that try to guarantee their protection."

"Although it is true that the Santos government was the one that proposed this step, it is very important that the decision was made public today, since it shows a high degree of friendship stemming from the new Colombian government," said Montero.

The decision took many by surprise because during his campaign, Duque said he was open to the possibility of recognizing Jerusalem as Israel's capital, which Montero said would not be coherent with recognizing Palestine as an independent state.

"That decision [on Jerusalem], only taken by [U.S. President] Donald Trump's government and some uninfluential countries in Latin America, is not legal and does not help peace in any way."

Palestine embarked on a strategy to seek international recognition as an independent state in 1988 with its declaration of independence. Between 2009 and 2010, a second phase began, during which many countries decided to recognize it as an independent state. In 2012, the United Nations General Assembly granted Palestine the status of non-member observer state.