Israel and Hamas agree on truce to end Gaza flare-up 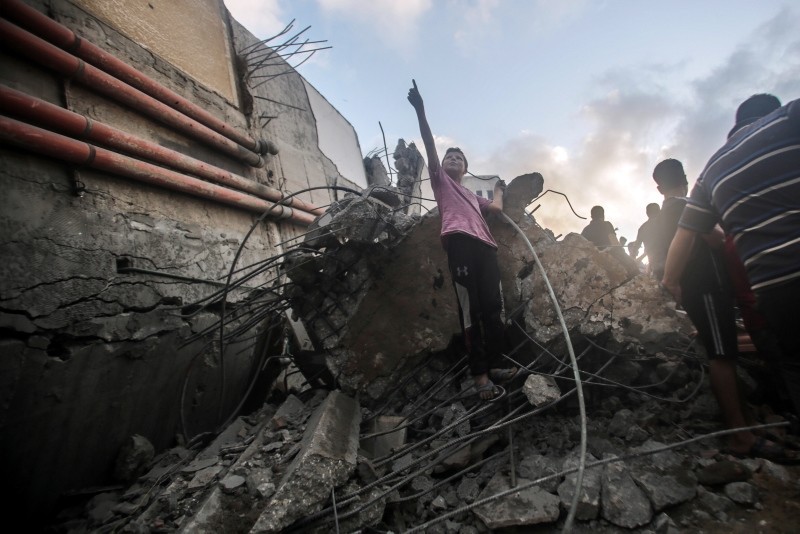 Israel and Palestinian resistance group Hamas that governs the Gaza Strip, agreed on a truce on Thursday to end a flare-up in cross-border fighting, two Palestinian officials said.

There was no immediate comment from Israeli officials. A Palestinian official with knowledge of the ceasefire talks, which were mediated by Egypt, said the truce would begin at 20:45 GMT.

Israel carried out a major wave of strikes across the Gaza Strip overnight, leaving three Palestinians including Enas Khammash, 23, and her 18-month-old daughter Bayan dead in another severe flare-up of violence, officials said Thursday.

According to the Health Ministry in the Hamas-controlled enclave, Kammash and her daughter were killed in an airstrike in Jafarawi in central Gaza, the ministry said, while her husband was injured. The ministry said Khammash was also pregnant and at least 12 others were injured. It was the third severe flare-up of violence since July and came despite attempts by U.N. officials and Egypt to secure a long-term truce between Israel and Hamas.