UAE participated in bombing of Gaza with Israeli army: journalist 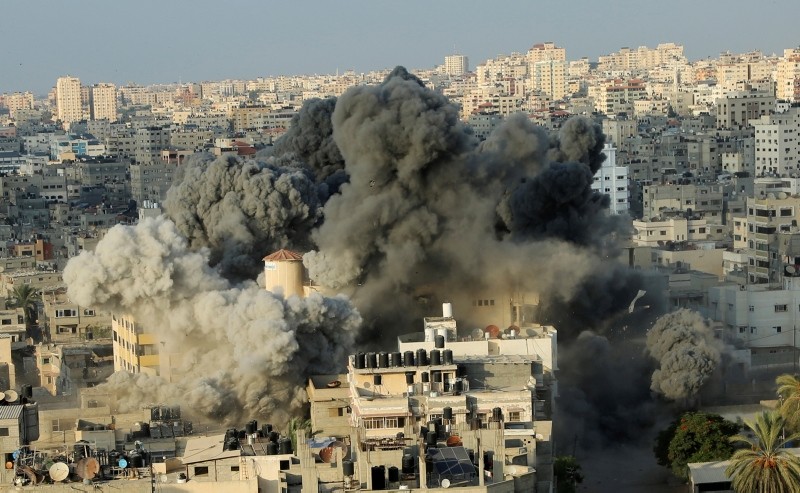 Edy Cohen, an Israeli academic and journalist, has alleged that an Emirati pilot participated in the bombing of Palestinian targets in the Gaza Strip three weeks ago as part of the training of the Israeli air force's F-35 fighters.

Cohen tweeted Friday that a United Arab Emirates pilot had participated in recent air raids on positions of Palestinian resistance groups inside the Gaza Strip.

Cohen then called on Dubai's Deputy Chairman of Police and Public Security General Dhahi Khalfan to deny the participation of UAE pilots in Israel's aerial assaults on Gaza.

Cohen's tweet came over a month after Israeli media reported that a Emirati military delegation visited the occupied territories for talks with the Israeli Air Force on the U.S.-made F-35 fighter jets' performance.