Iran dissatisfied with EU signatories' efforts to save nuclear deal 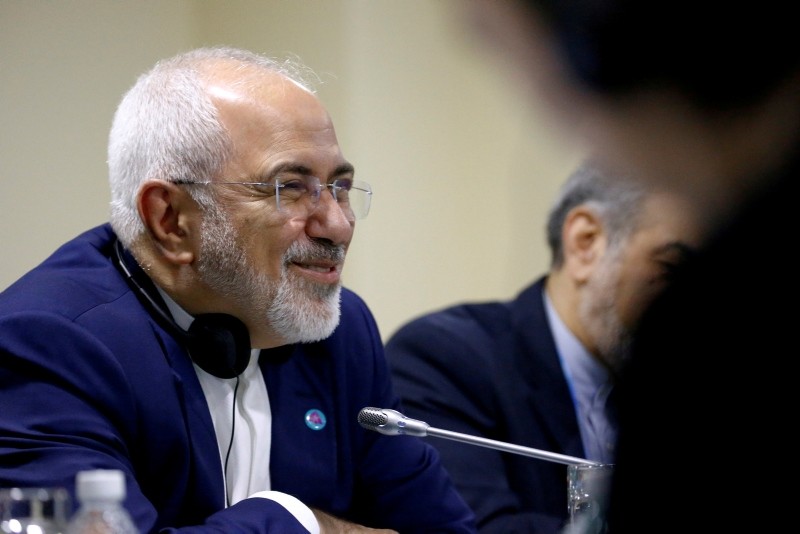 Iran is unhappy with the efforts shown so far by Germany, France and the United Kingdom to save the 2015 nuclear deal, accusing the European Union trio of taking more political positions than practical steps.

If the deal really is an important security pact for the EU, then it should be prepared to accept the costs, Zarif said according to the news agency YJC.

Iran is giving the EU a few more months to sort things out before Tehran will decide how it will proceed regarding the deal. Whether or not the country remains in the Iran deal, despite the United States pulling out and imposing new sanctions, will be decided before the second round of U.S. sanctions begin in November.

The remaining signatories — the EU trio, as well as China and Russia — must until then figure out how to assure several aspects of the deal, especially regarding finances, can be guaranteed without the U.S.

The 2015 Iran deal aims to prevent the country from developing nuclear weapons in return for the lifting of sanctions that had stifled its economy. The remaining partners have all repeatedly vowed to stick to the deal if Iran continues to implement it.